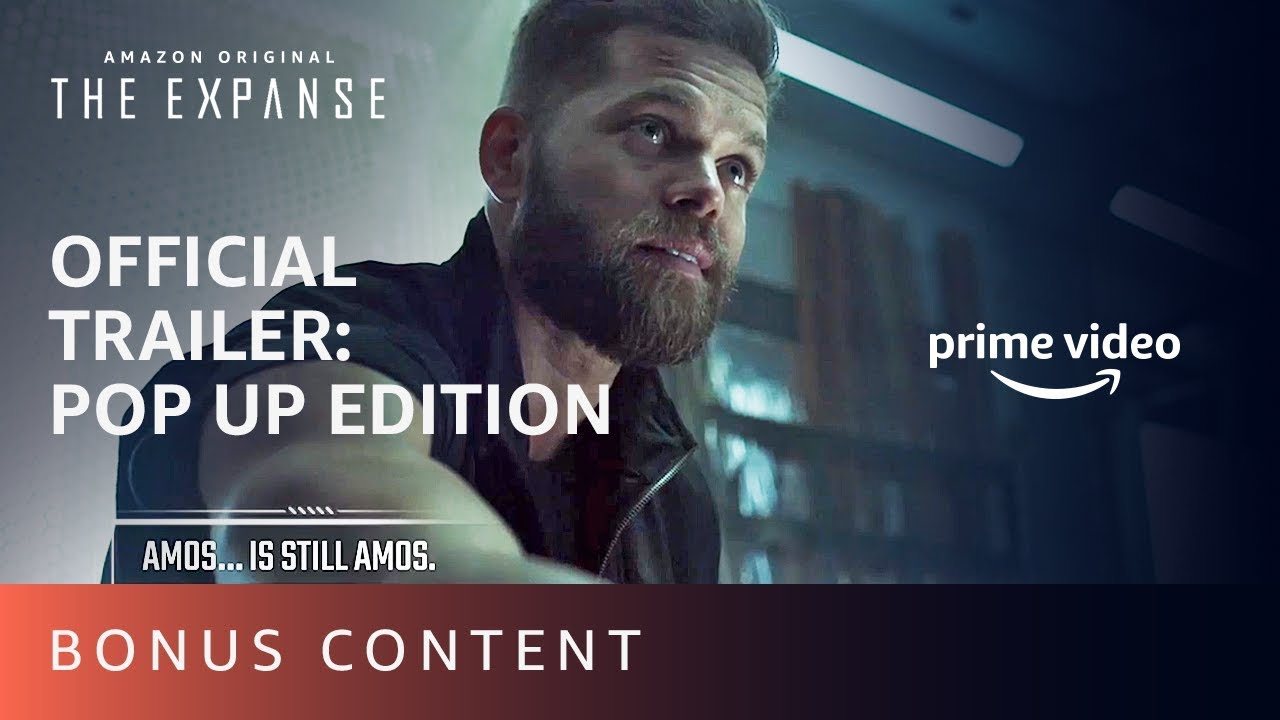 If you’re going to watch The Expanse trailer over and over again, we thought we’d add in a couple fun facts about the show.