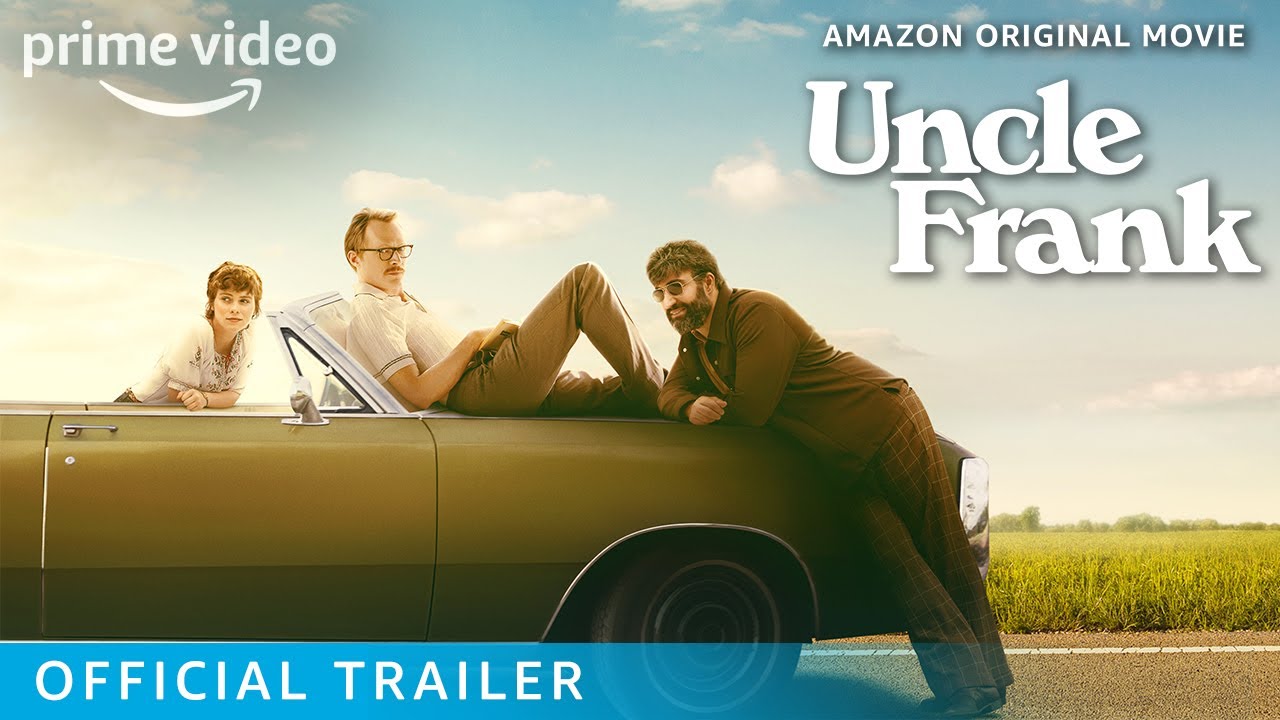 In 1973, teenaged Beth Bledsoe (Sophia Lillis) leaves her rural Southern hometown to study at New York University where her beloved Uncle Frank (Paul Bettany) is a revered literature professor. She soon discovers that Frank is gay, and living with his longtime partner Walid “Wally” Nadeem (Peter Macdissi) — an arrangement that he has kept secret for years. After the sudden death of Frank’s father — Beth’s grandfather — Frank is forced to reluctantly return home for the funeral with Beth in tow, and to finally face a long-buried trauma that he has spent his entire adult life running away from.

Writer-director Alan Ball’s heartfelt and hilarious road movie travels from the bohemian scene of post-Stonewall New York City to rural South Carolina, following Frank’s painful journey from hitting rock bottom to acceptance and forgiveness and, finally, reintegration into his family and into life itself. Bettany reveals Frank’s fragile core by peeling away the layers of Frank’s sophisticated but guarded persona. Sophia Lillis plays Beth as a naive but observant young woman whose eyes are opened to a world she could never have imagined. Peter Macdissi also has a standout performance as Wally, a man whose capacity for compassion runs deeper than he even knows. Ball (known for his ensemble TV work on Six Feet Under and True Blood) also elicits strong turns from his superb supporting cast, including Stephen Root, Margo Martindale, Steve Zahn, Judy Greer and Lois Smith.