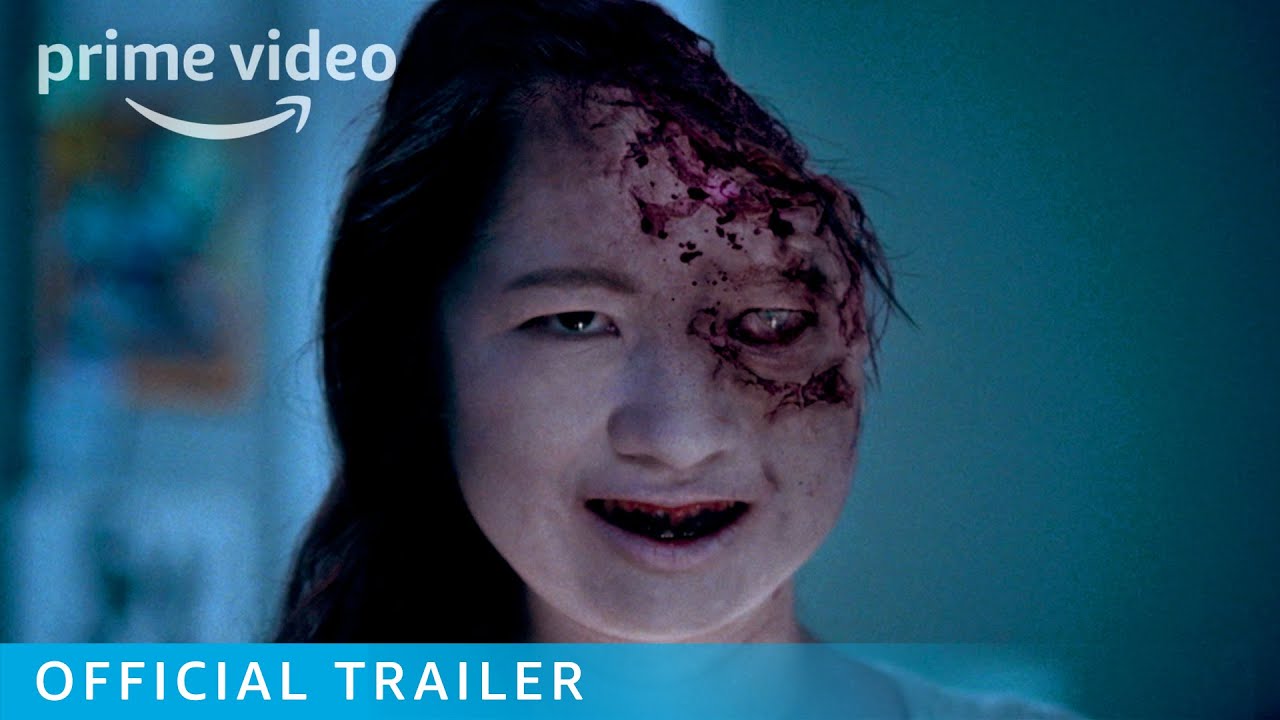 The Lie is written and directed by Veena Sud, and stars Mireille Enos (The Killing), Peter Sarsgaard (An Education) and Joey King (The Kissing Booth 2, The Act). When their teenaged daughter confesses to impulsively killing her best friend, two desperate parents attempt to cover up the horrific crime, leading them into a complicated web of lies and deception. Produced by Alix Madigan-Yorkin, Christopher Tricarico, and Jason Blum. Executive produced by Howard Green, Kim Hodgert, Jeanette Volturno, Couper Samuelson and Aaron Barnett.