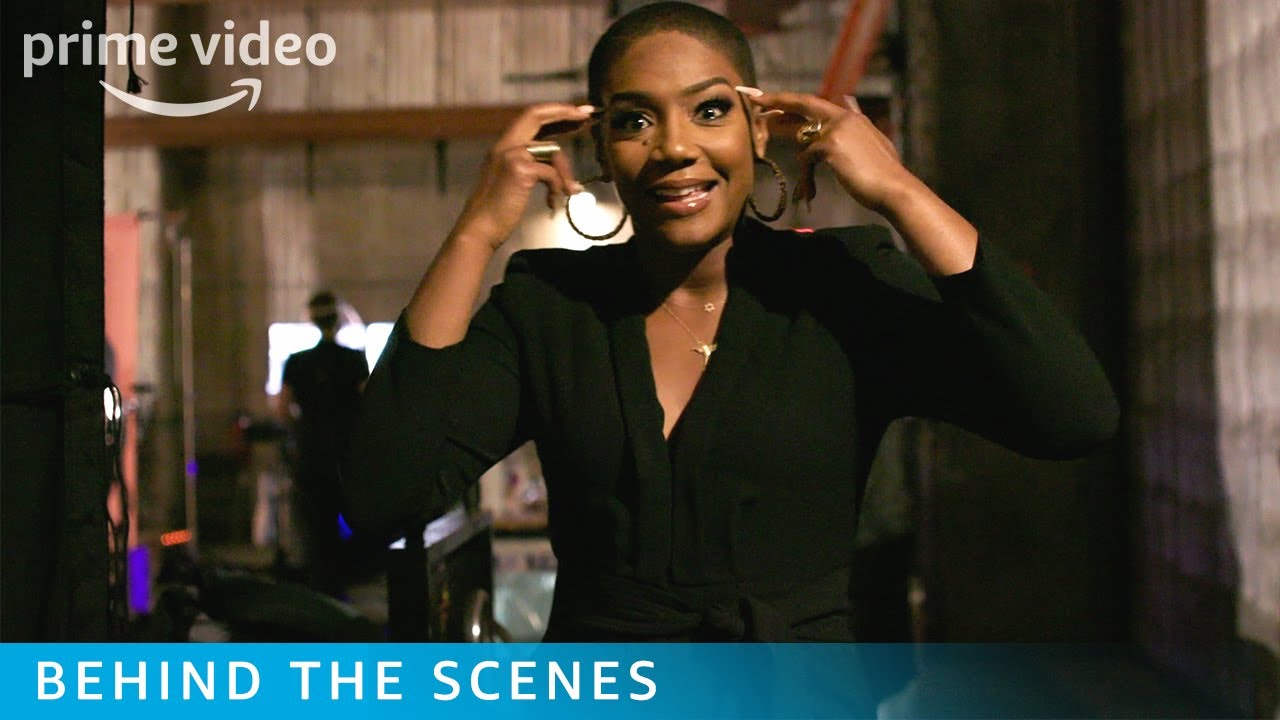 Go behind-the-scenes with the cast of Yearly Departed as they tell 2020 to F off for good.

YEARLY DEPARTED is a 1-hour comedy special hosted by Phoebe Robinson starring Rachel Brosnahan, Tiffany Haddish, Patti Harrison, Natasha Leggero, Sarah Silverman, Natasha Rothwell, and Ziwe. The special serves as a funeral for the year 2020 where our comedians deliver eulogies about what we’ve lost this year including casual sex, TV Cops, wearing pants and everything in between. After a year of societal upheaval, plague, murder hornets and banana bread, Yearly Departed will give 2020 the huge send-off it deserves, letting the world’s funniest women have the last word.