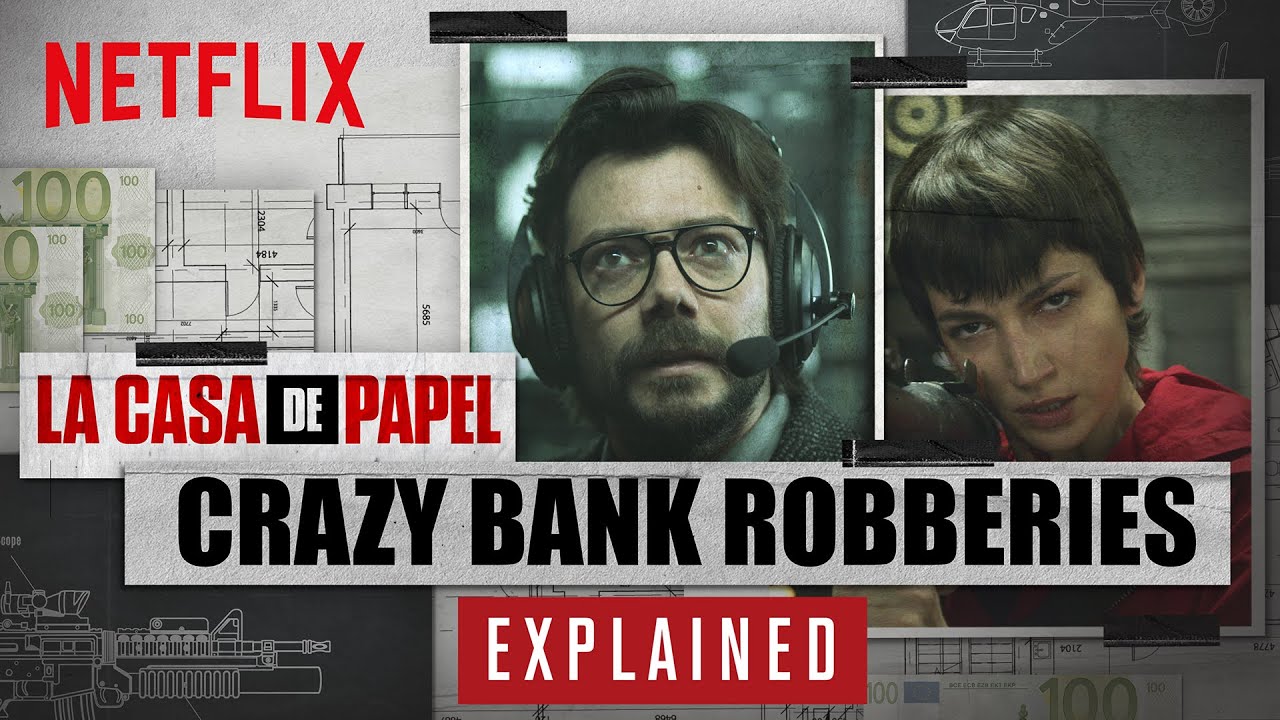 While the creator of Money Heist (La Casa de Papel) has said that the show doesn’t pull from any one real bank robbery, it’s hard to imagine that the criminal creativity shown by real robbers didn’t inspire some of the Professor’s wild plans. These are some of the most audacious real heists ever, all carried out using extremely bold methods.

Lives are on the line as the Professor’s plan begins to unravel and the crew must fend off enemies from both inside and outside the Bank of Spain.