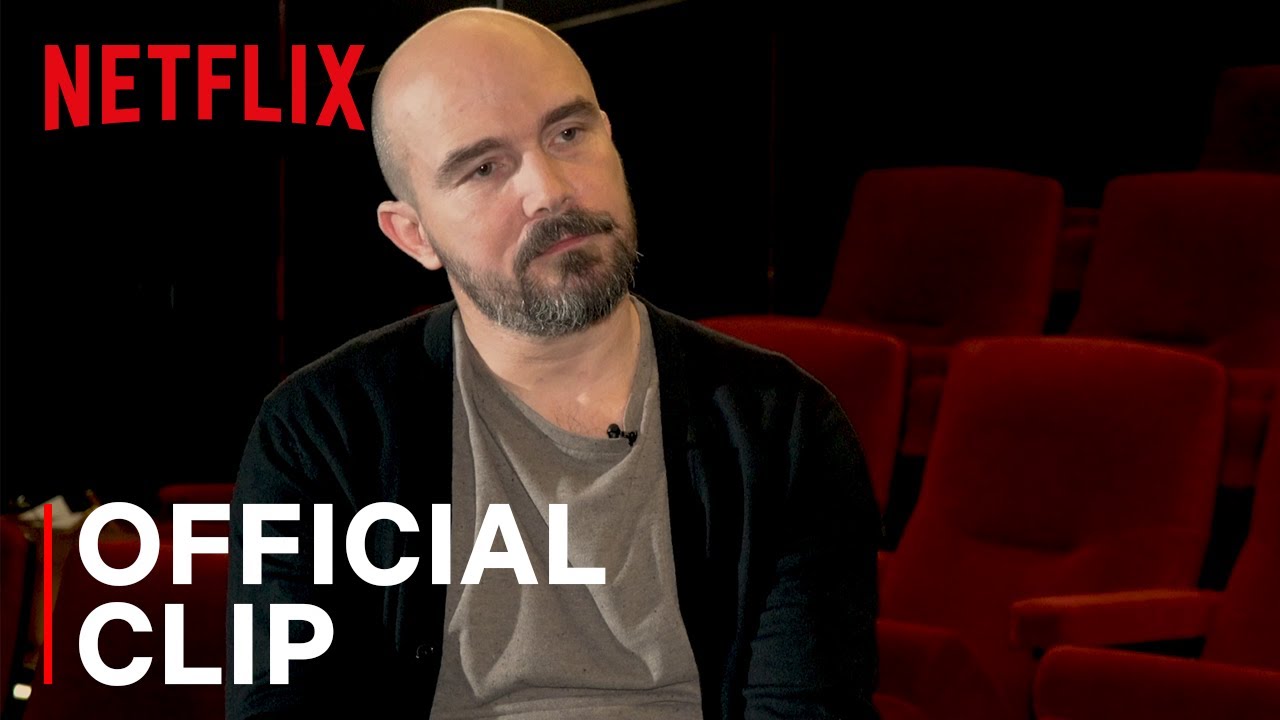 I LOST MY BODY Director and Co-Writer Jérémy Clapin and Phil Lord & Chris Miller, winners of the 2019 Academy Award for Best Animated Feature (Spider-Man: Into the Spider-Verse) get candid about the evolving state of animation and the scope of different approaches embodied by their work.

In a Parisian laboratory, a severed hand escapes its unhappy fate and sets out to reconnect with its body. During a hair-raising escapade across the city, the extremity fends off pigeons and rats alike to reunite with pizza boy Naoufel. Its memories of Naoufel and his love for librarian Gabrielle may provide answers about what caused the hand’s separation, and a poetic backdrop for a possible reunion between the three. Based on Guillaume Laurant’s novel “Happy Hand.”Watch now on Netflix.

Romance, mystery and adventure intertwine as a young man falls in love and a severed hand scours Paris for its owner in this mesmerizing animated film.