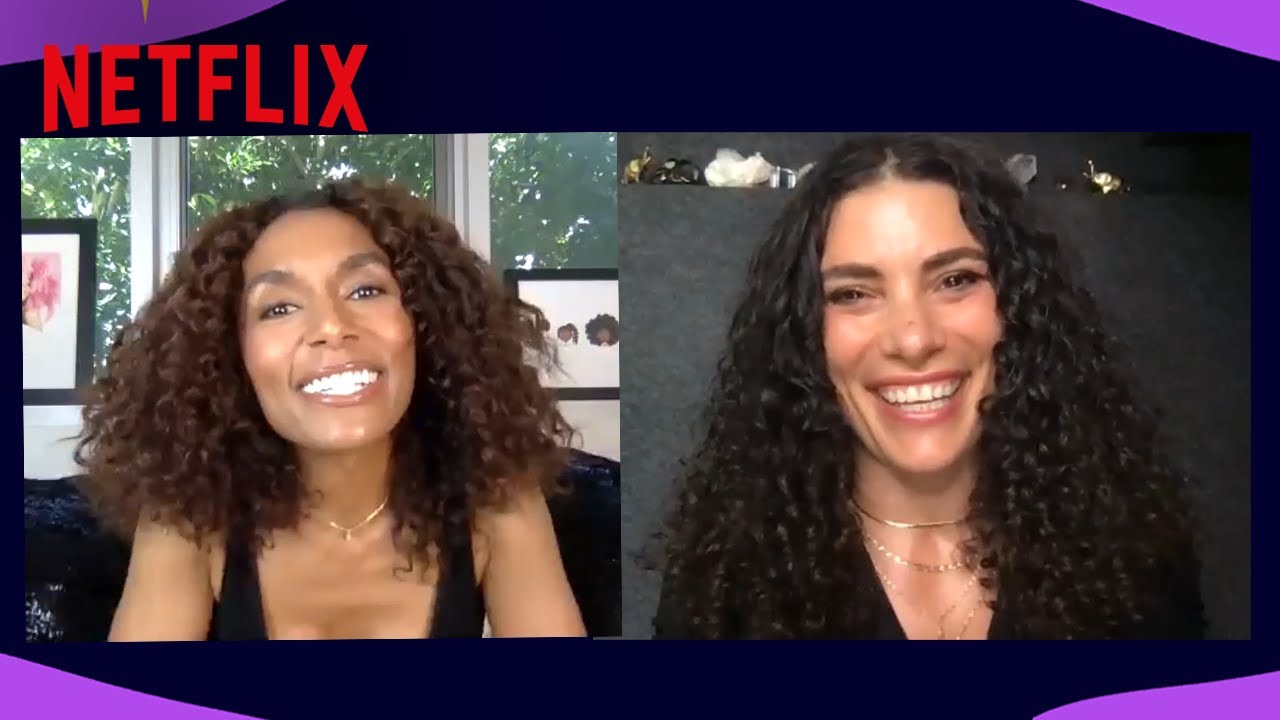 Janet Mock joins renowned Astrologer and NYT best-selling author Chani Nicholas for an in-depth look at her birth chart. Watch as Nicholas walks the Pose and Hollywood director through her sun sign (Pisces), her ascendant (Taurus) and the meteor that shares her name.