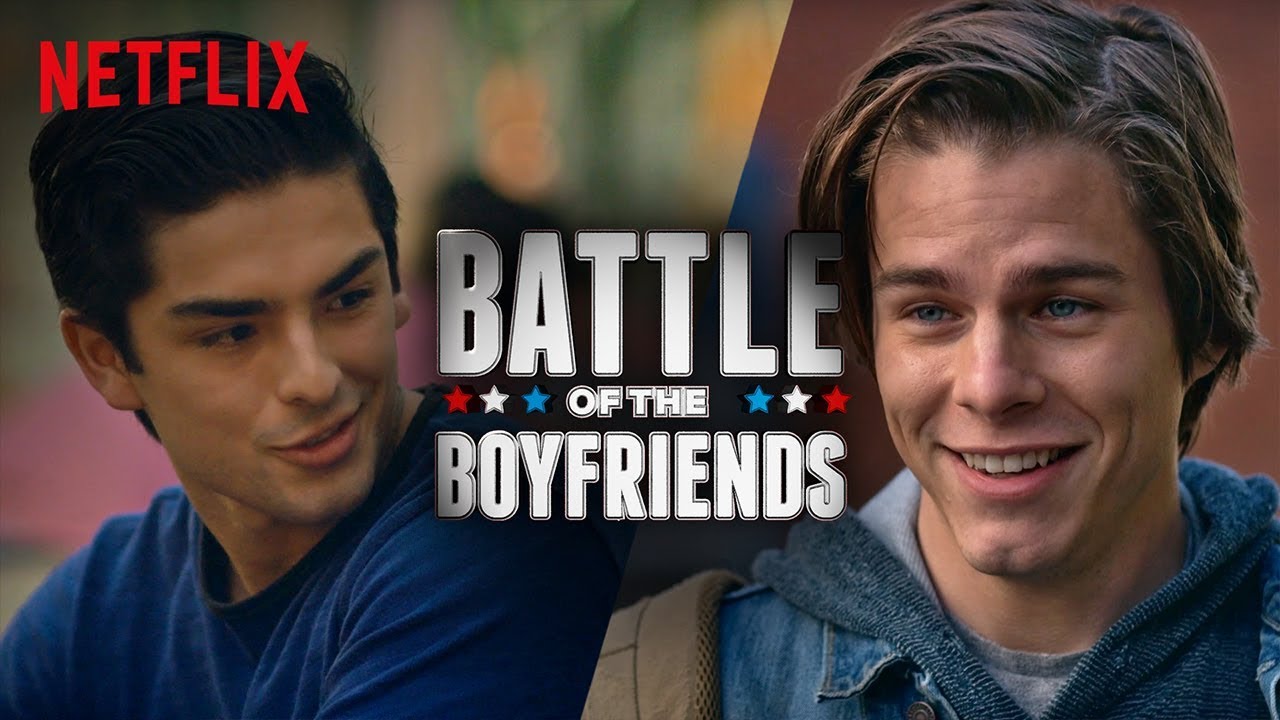 Cesar from On My Block or Jack from The Order, who is your pick? Why are the bad boys always irresistible??

See all of the Battle of the Boyfriends, here on YouTube: https://bit.ly/2uwPJRJ

Battle of the Boyfriend: On My Block vs The Order | Netflix
http://youtube.com/netflix

On My Block
In a rough inner-city Los Angeles neighborhood, four smart, funny and streetwise teens find their lifelong friendship tested as they begin high school.

The Order
Out to avenge his mother’s death, a college student pledges a secret order and lands in a war between werewolves and practitioners of dark magic.