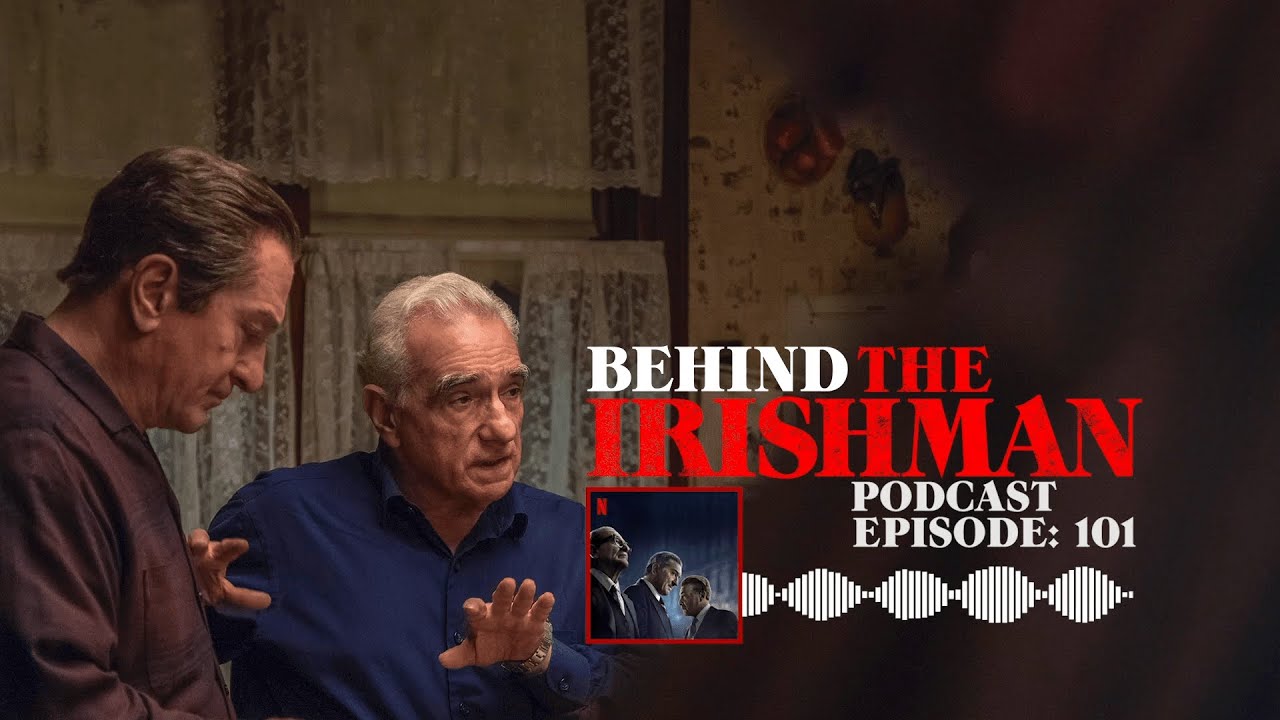 Sebastian Maniscalco hosts Behind The Irishman, a podcast that goes behind the scenes of Martin Scorsese’s newest film, The Irishman. In episode one, hear Martin Scorsese and Robert De Niro discuss how they found Frank Sheeran’s story, “I Heard You Paint Houses,” and what drove it to the big screen. Including interviews with Joe Pesci, Al Pacino and more of the cast and crew that made the film possible.

Listen to the full Behind The Irishman podcast here: https://smarturl.it/behindtheirishman

Behind The Irishman | Episode 1 | Netflix
http://youtube.com/netflix