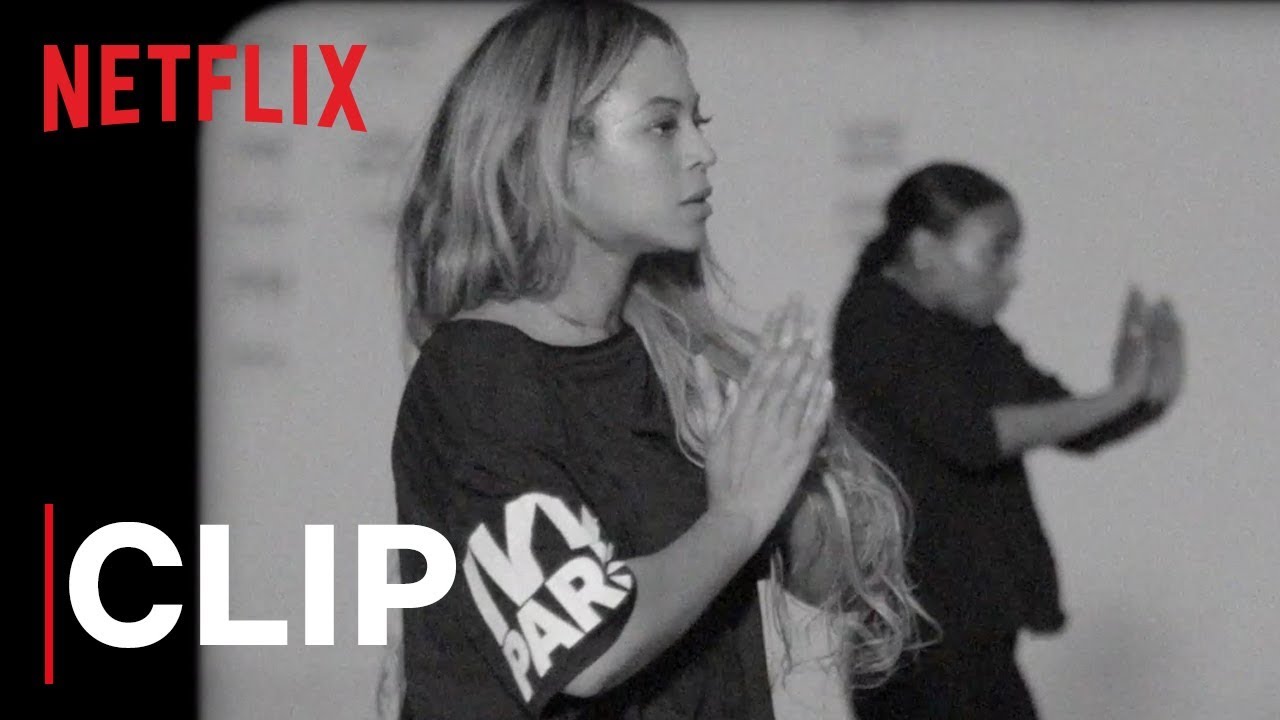 Beyoncé and her team rehearsed for 8 months to bring her Coachella show to life. Watch it all come together in Homecoming: A film by Beyoncé, only on Netflix.