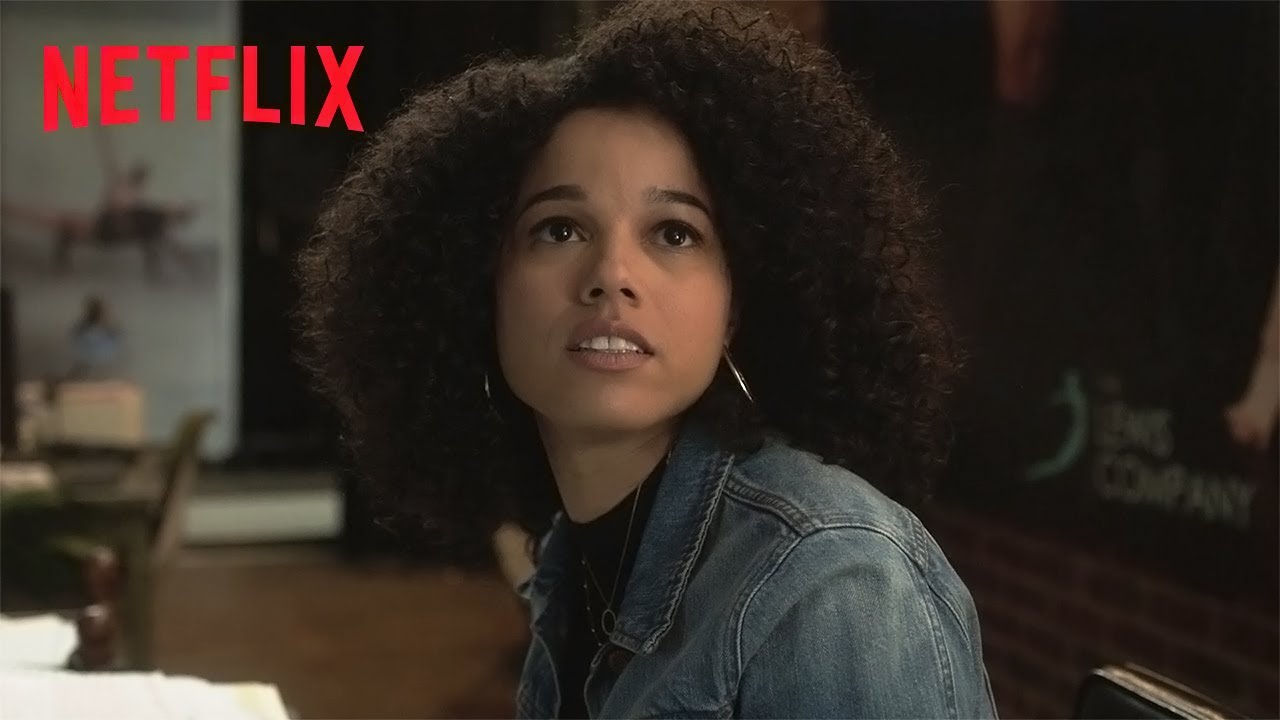 There’s so much power in having Black women on set. For our next installment of “Strong Black Leads on Set,” Raising Dion’s costume designer Charlese Antoinette Jones and Head of Make Up Stevie Martin, having the opportunity to express their artistic selves, while also being able to use their talents to help other black creatives shine is a dream come true.

Black Women Lead the Way On the Set of Raising Dion | Netflix
https://youtube.com/netflix

A widowed mom sets out to solve the mystery surrounding her young son’s emerging superpowers while keeping his extraordinary gifts under wraps.