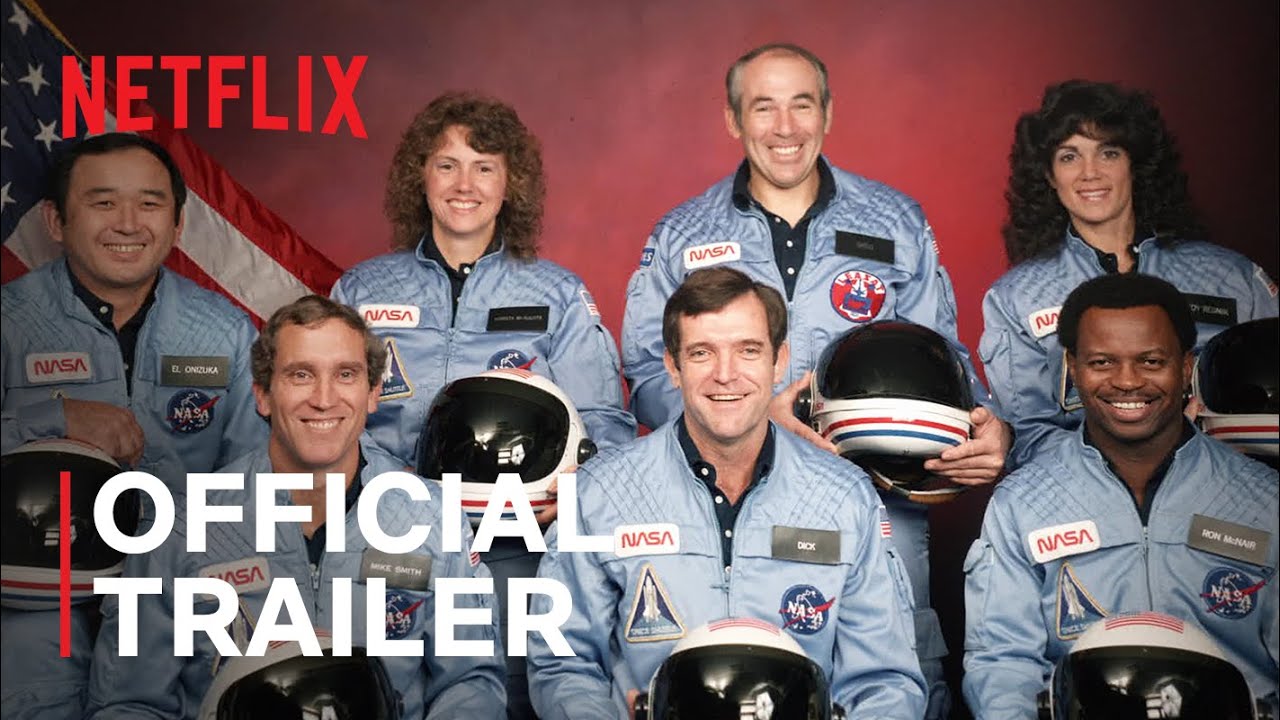 Executive produced by J.J. Abrams and Glen Zipper, Challenger: The Final Flight is a four-part docuseries that examines the 1986 Challenger space shuttle, which tragically broke apart 73 seconds after launch as millions of Americans watched live on television. Incorporating never-before-seen interviews and rare archival material, this series offers an in-depth look at one of the most diverse crews NASA assembled, including high school teacher Christa McAuliffe, who was selected to be the first private citizen in space.

This docuseries chronicles the buildup and aftermath of the devastating Space Shuttle Challenger disaster on Jan. 28, 1986.