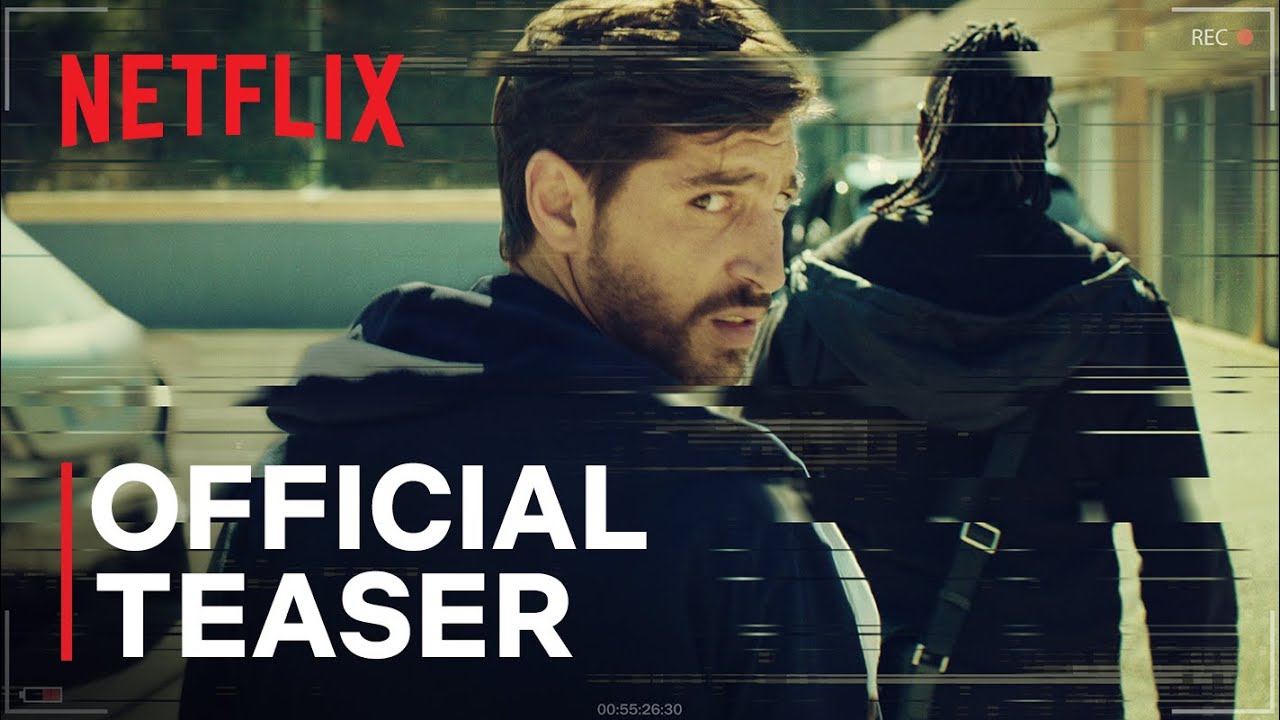 Franck, a music video director, infiltrates a rough neighbourhood in the South of France to film Tony, a charismatic but unpredictable drug gang leader wanting to break into the rap music scene. Using his camera to reveal the hidden, true face of drug dealing, Franck will get caught in a bloody gang war. A fast paced found footage thriller.

Tensions erupt when two filmmakers infiltrate an area ruled by gangs to shoot a music video for a rapper in this gritty found-footage series.