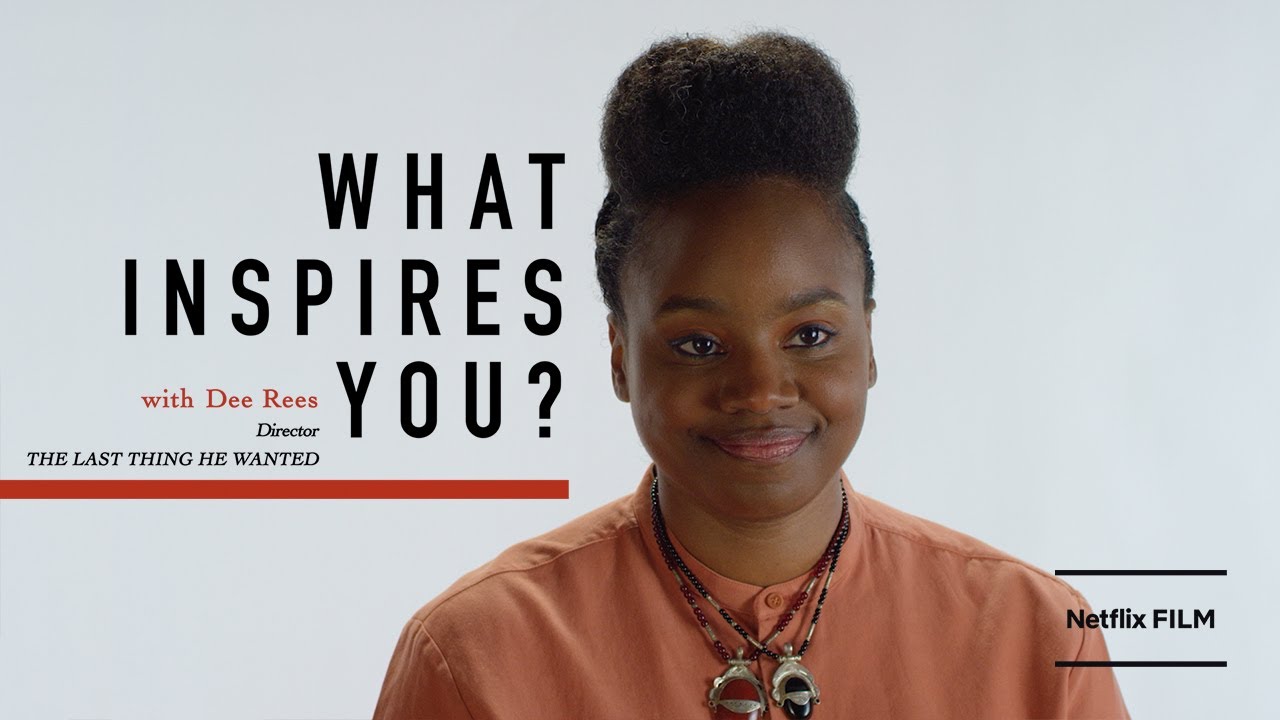 Watch The Last Thing He Wanted, Only on Netflix: https://www.netflix.com/title/80245076

Dee Rees Was Inspired By 70s New Hollywood for The Last Thing He Wanted | Netflix
https://youtube.com/netflix

A hard-hitting reporter becomes entangled in the story she’s trying to break when she helps her ailing father broker an arms deal in Central America.