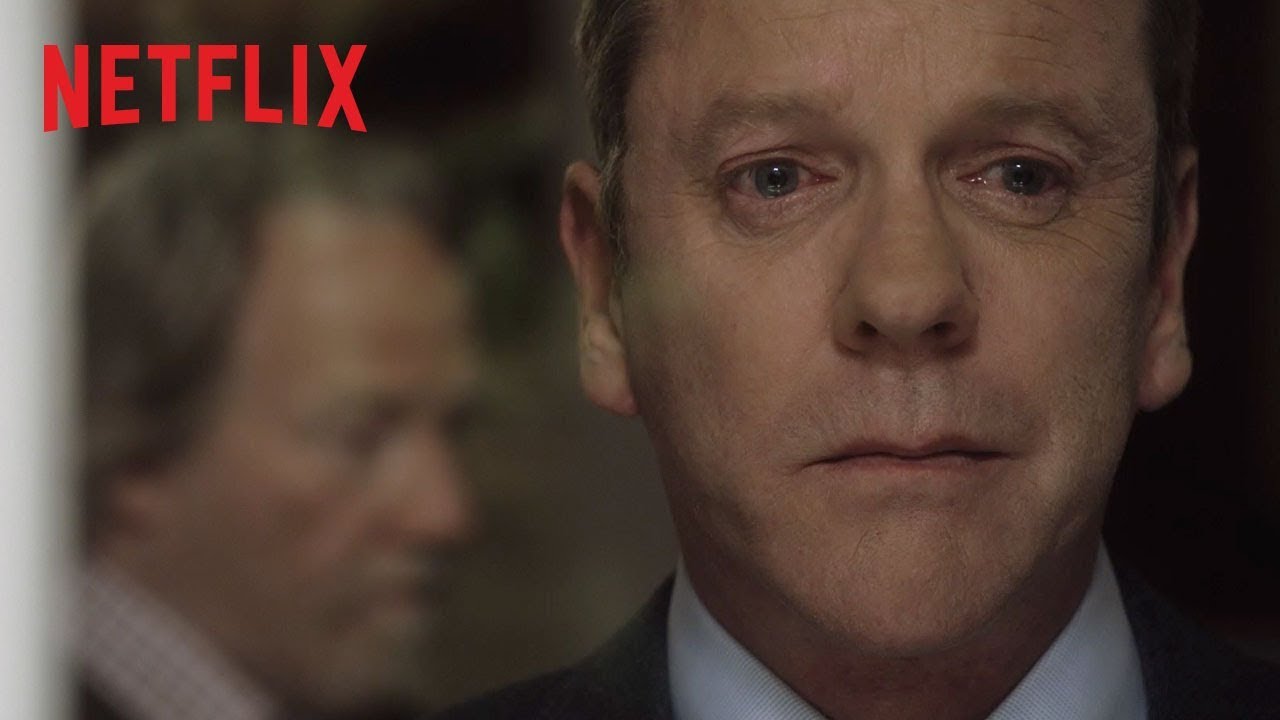 We have an important message from the President.

Season 3 of Designated Survivor hits Netflix on June 7. Get caught up on seasons 1 & 2 with Kiefer Sutherland now.

America’s fate rests in the hands of a low-level official after an attack on Washington decimates the government in this gripping political thriller.