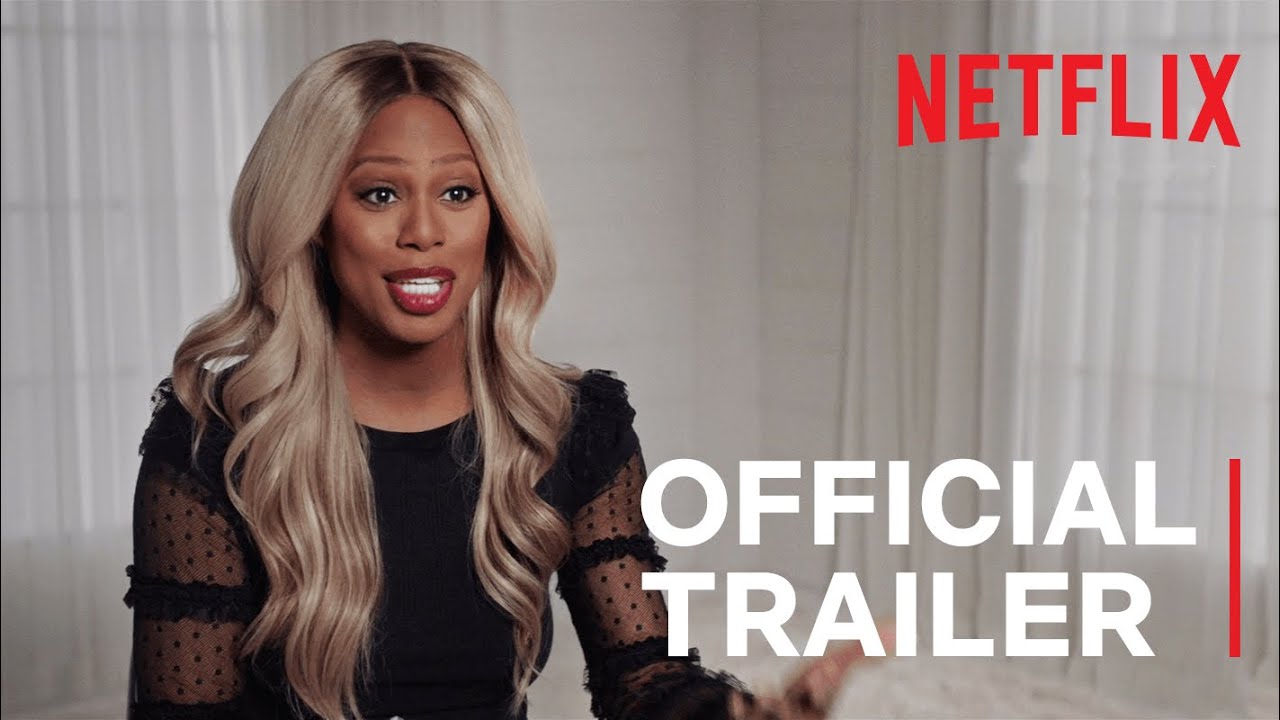 According to a study from GLAAD, over 80% of Americans don’t personally know someone who’s transgender. That means most people learn about trans people from the ways they’re depicted in movies and TV.

From executive producer Laverne Cox and director Sam Feder comes Disclosure, a documentary that chronicles over 100 years of trans representation on screen, from silent film to Dog Day Afternoon, The 40-Year-Old Virgin to Pose.