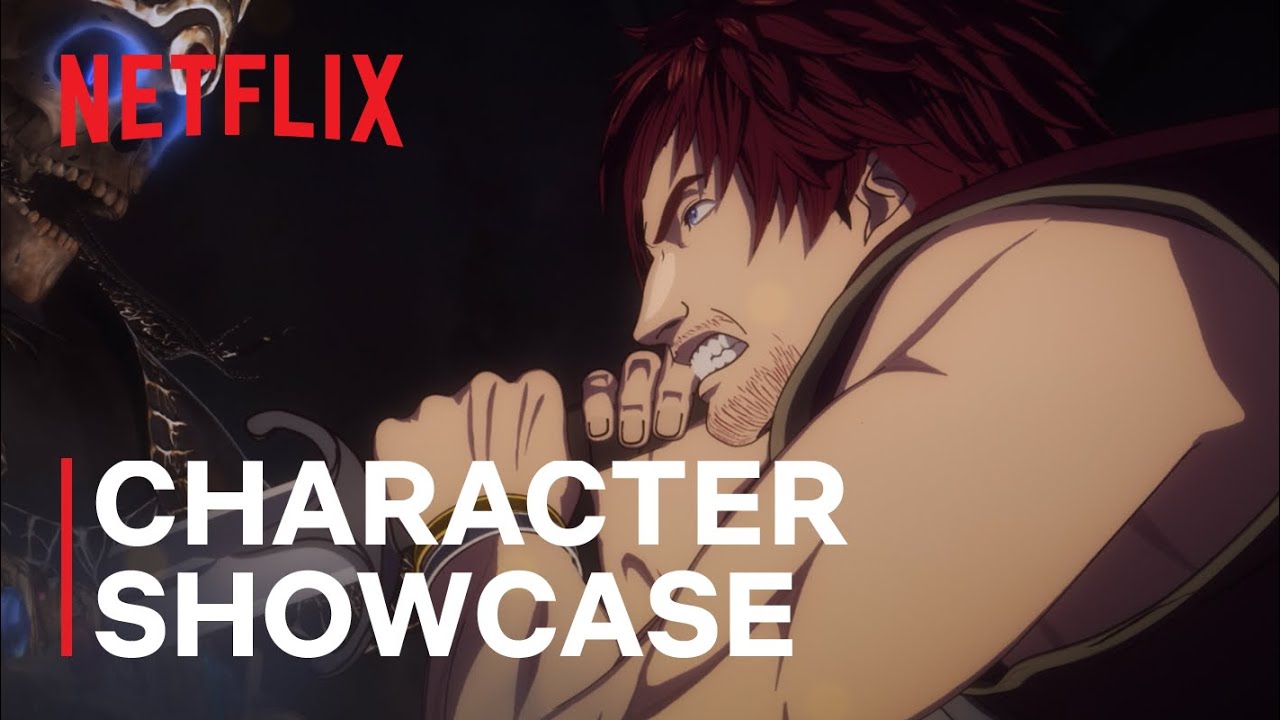 Fighting to protect his beloved family from the Dragon, Ethan is robbed of his heart by the nightmarish beast. Although thought to have perished, Ethan is resurrected as the “Arisen.” Reawakened, Ethan meets a follower of the Arisen, a Pawn named Hannah. Together, the two set out on a quest to retrieve Ethan’s stolen heart.

Meet for the first time the people Ethan and Hannah encounter on their journey of vengeance against the Dragon who robbed Ethan of his heart.