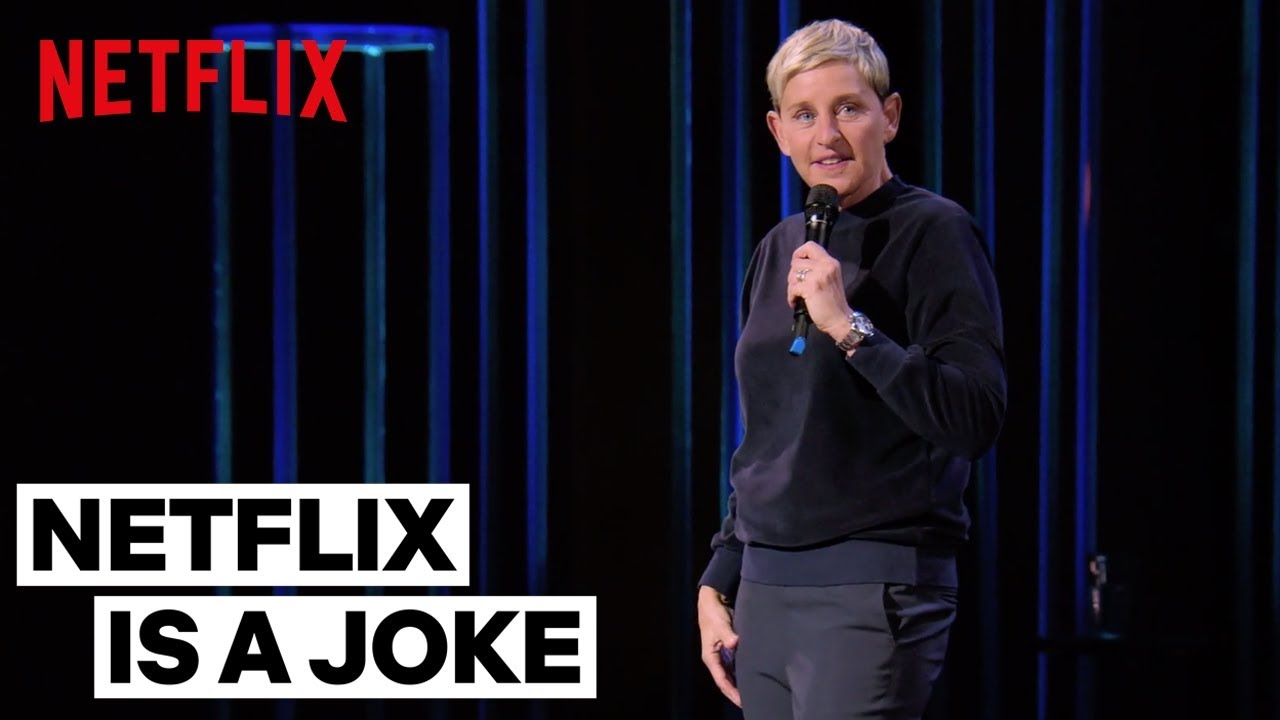 Ellen shares the dark and distinct moment she decided she was going to become a famous comedian.

In her first special since 2003, Ellen revisits her road to stardom and details the heartfelt — and hilarious — lessons she’s learned along the way.