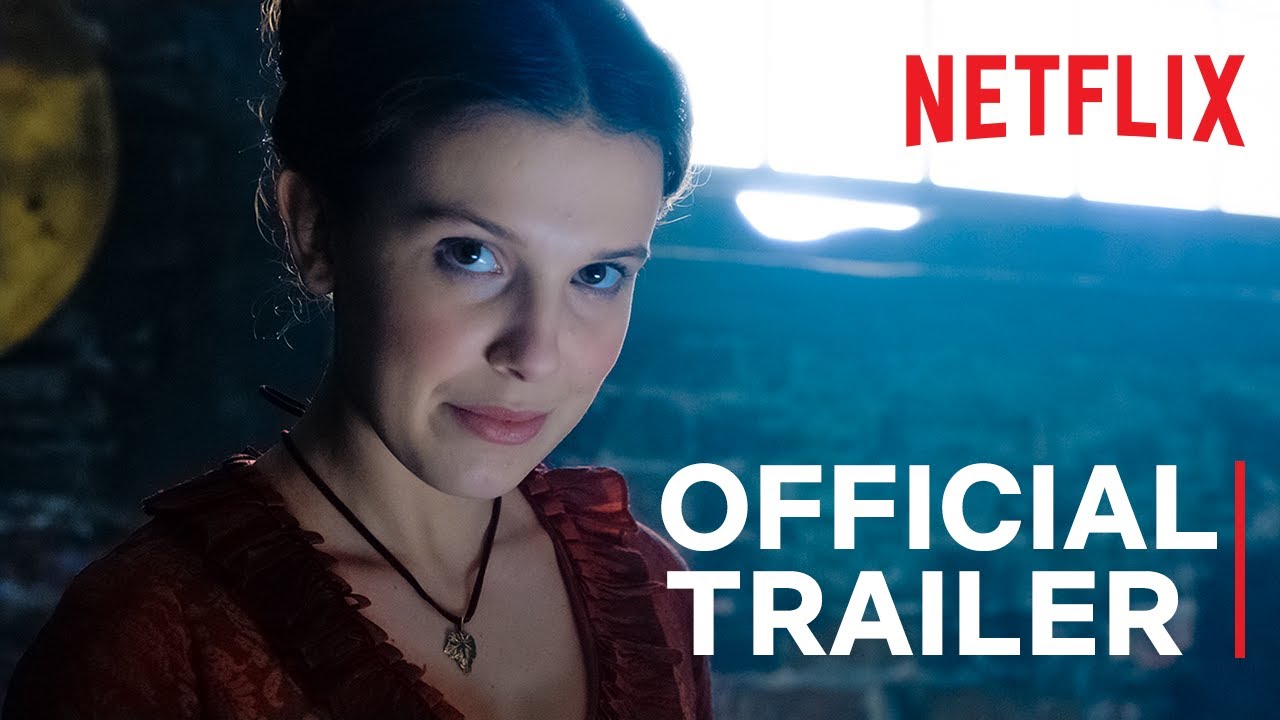 When Enola Holmes—Sherlock’s teen sister—discovers her mother missing, she sets off to find her, becoming a super-sleuth in her own right as she outwits her famous brother and unravels a dangerous conspiracy around a mysterious young Lord. Starring Millie Bobby Brown, Sam Claflin, with Henry Cavill and Helena Bonham-Carter. Directed by Harry Bradbeer (Fleabag).