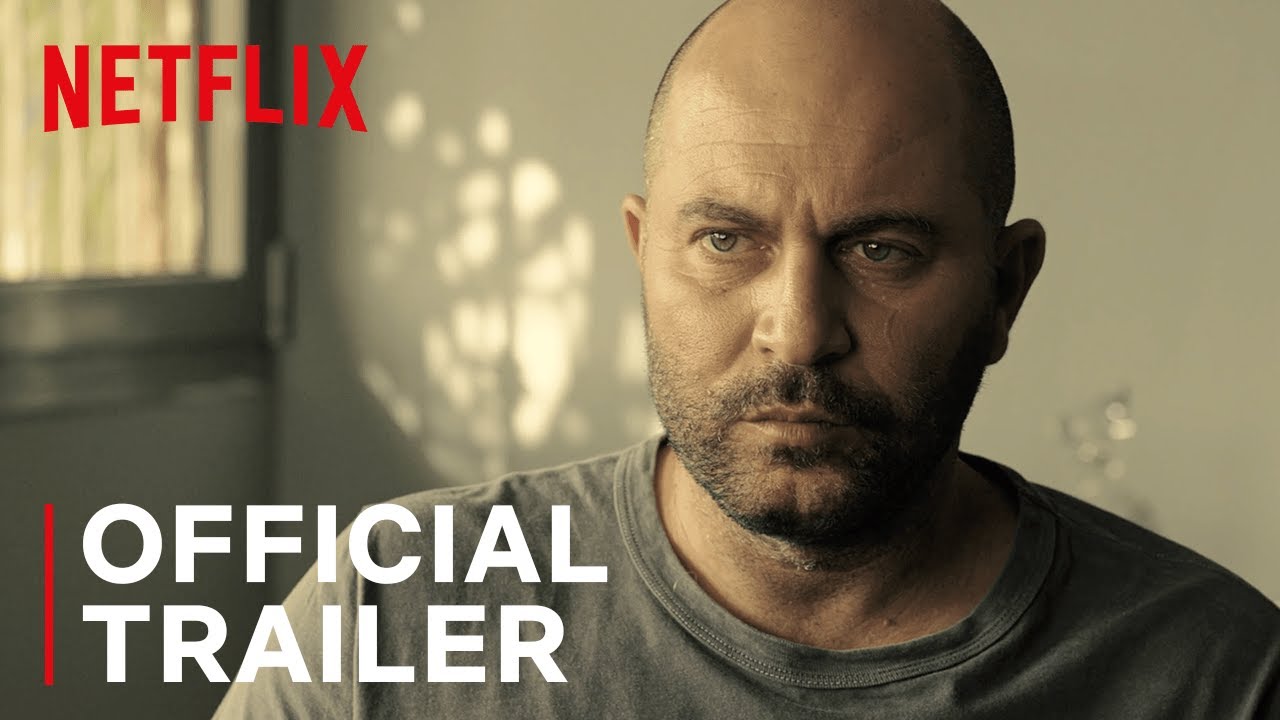 “Fauda” (Arabic for ‘Chaos’) tells the story of an undercover unit in the Israeli Defense Forces, Focusing on Doron Kavillio (Lior Raz). In season 3, Doron is deep undercover in the West Bank, posing as an Israeli Arab boxing instructor in a sports club belonging to a low-level Hamas member. Following numerous, deadly clashes with Hamas and a tragic incident that all but shatters the team’s morale, Doron and the team find themselves in unfamiliar territory – Gaza.

Doron ensnares a determined young boxer when a months-long covert mission puts the team on the trail of a Hamas leader high on Shin Bet’s wanted list.