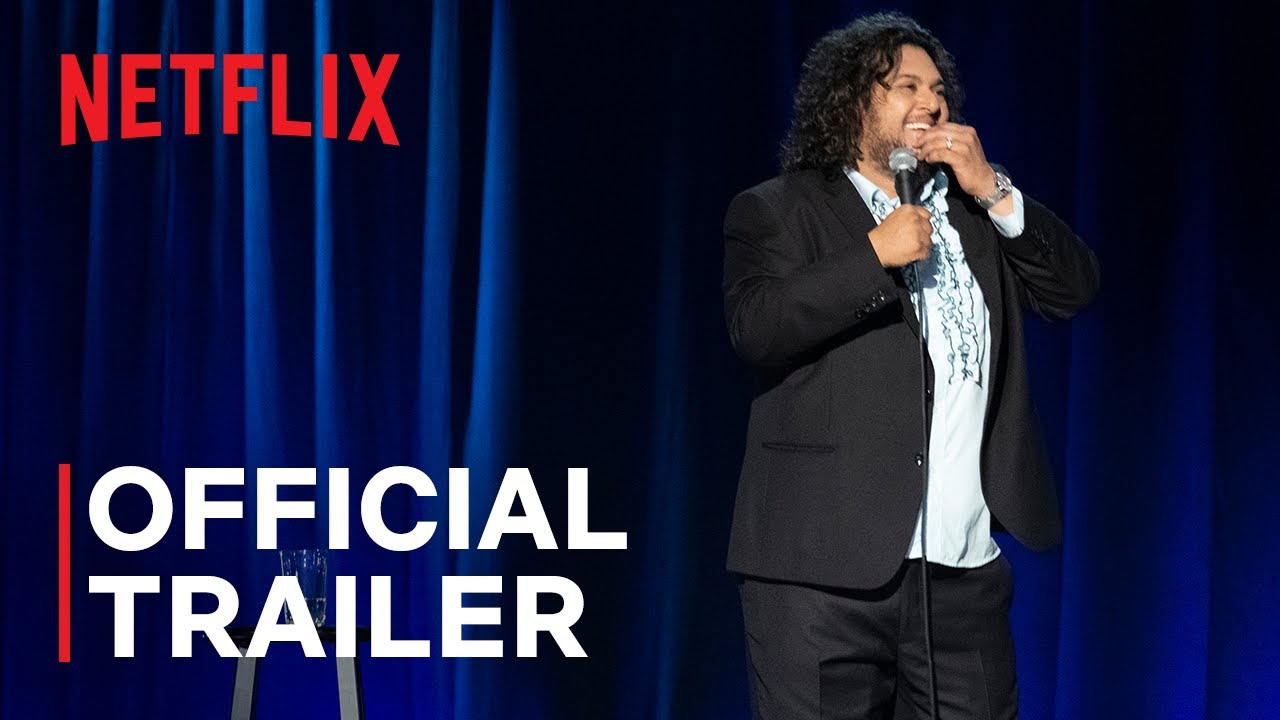 Stand-up comedian, actor and “Last Comic Standing” winner Felipe Esparza digs deeper into his past in his first Netflix Original comedy specials, Felipe Esparza: Bad Decisions and Felipe Esparza: Malas Decisiones. Filmed in Santa Ana, California as two separate performances – one in English and one in Spanish – the specials showcase Esparza’s edgy style of humor as the perfect vehicle to weave through difficult anecdotes of his childhood and mistakes in his adult life with ease.

Two live performances, one in English and one in Spanish. One hilarious set, no matter the language, because Felipe Esparza is muy muy.