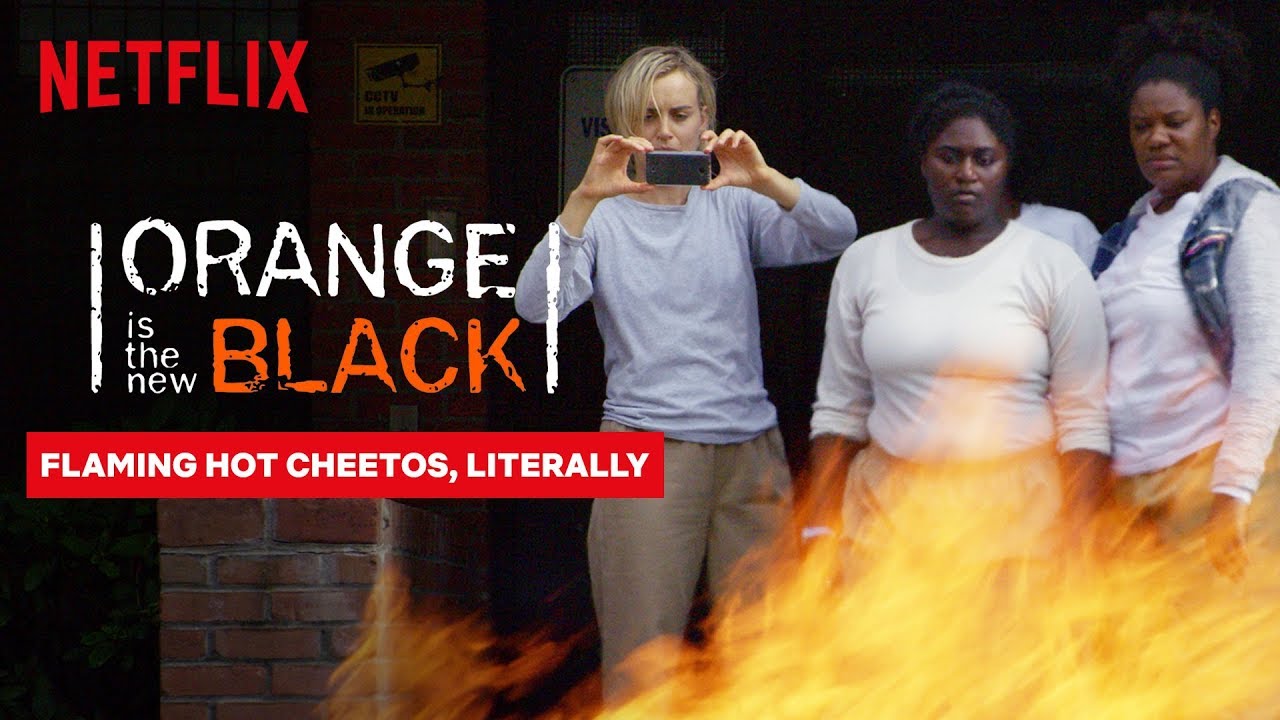 Taystee really started heating things up in season 5! The ladies of the Litchfield setting fire to the Flamin’ Hot Cheetos is one of the best moments of the season.

Watch Orange Is the New Black, Only on Netflix:
https://www.netflix.com/oitnb

Watch more about Orange Is the New Black, here on YouTube:
https://bit.ly/2LYof24