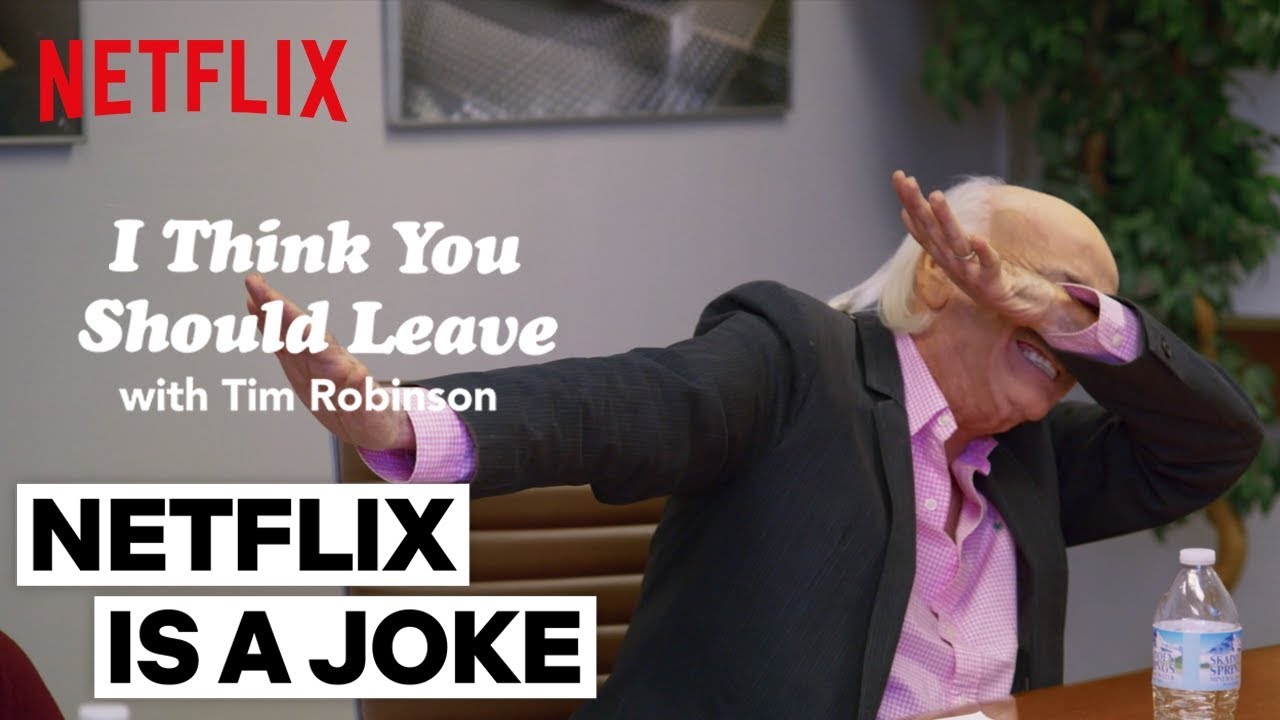 We don’t make the rules: Paul HAS to marry his mother-in-law! ‘I Think
You Should Leave with Tim Robinson’ is now streaming.

Watch ‘I Think You Should Leave with Tim Robinson,’ only on Netflix: https://www.netflix.com/title/80986854

There is no such thing as an ordinary interaction in this offbeat sketch comedy series that features a deep roster of guest stars.