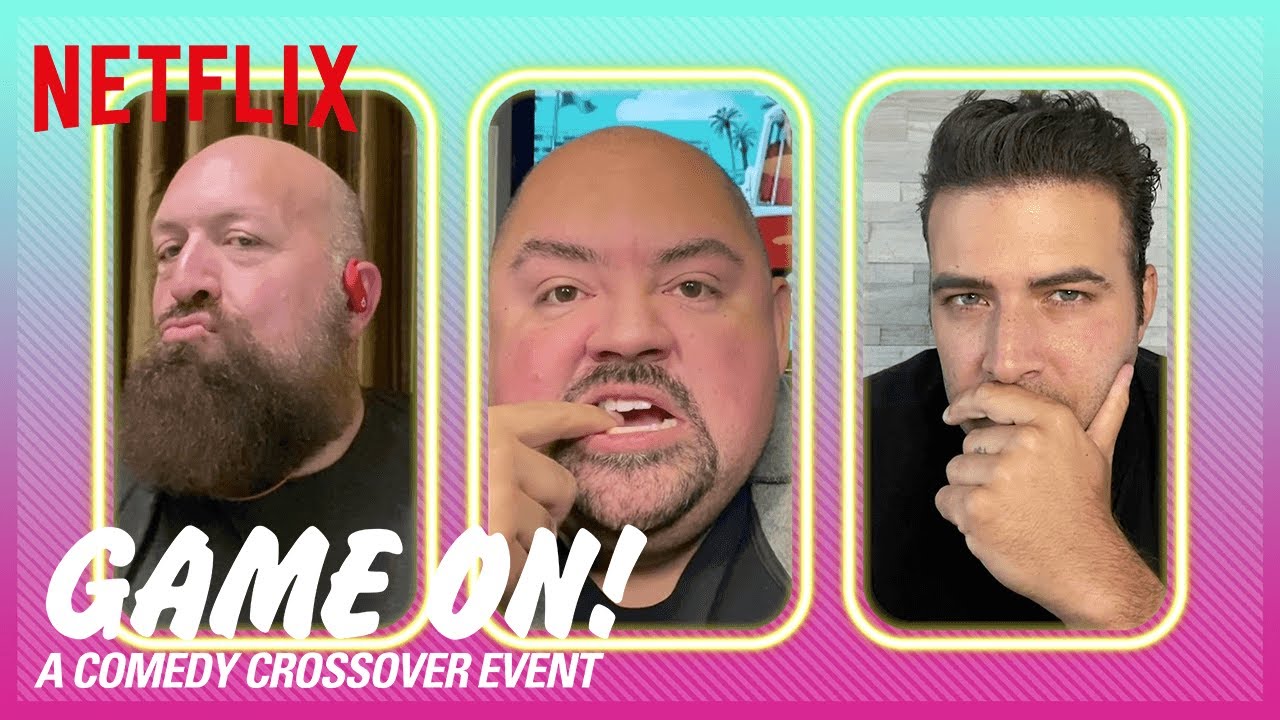 How To Sit Calm and Sitcom
Step 1: Watch your favorite sitcom studs face off in a game of trivia.
Step 2: Search “Game On” on Netflix to watch the comedy crossover episodes!

Our favorite sitcom stars and real-life fathers put their pride to the side and their family honor on the line, as host Cree Cicchino (Mr. Iglesias, The Sleepover) puts their parenting knowledge to the test after spending even more time with their own families in quarantine. Be sure to watch Game On: A Comedy Crossover Event featuring The Big Show Show, Family Reunion, Mr. Iglesias and Ashley Garcia: Genius In Love, now streaming on Netflix!