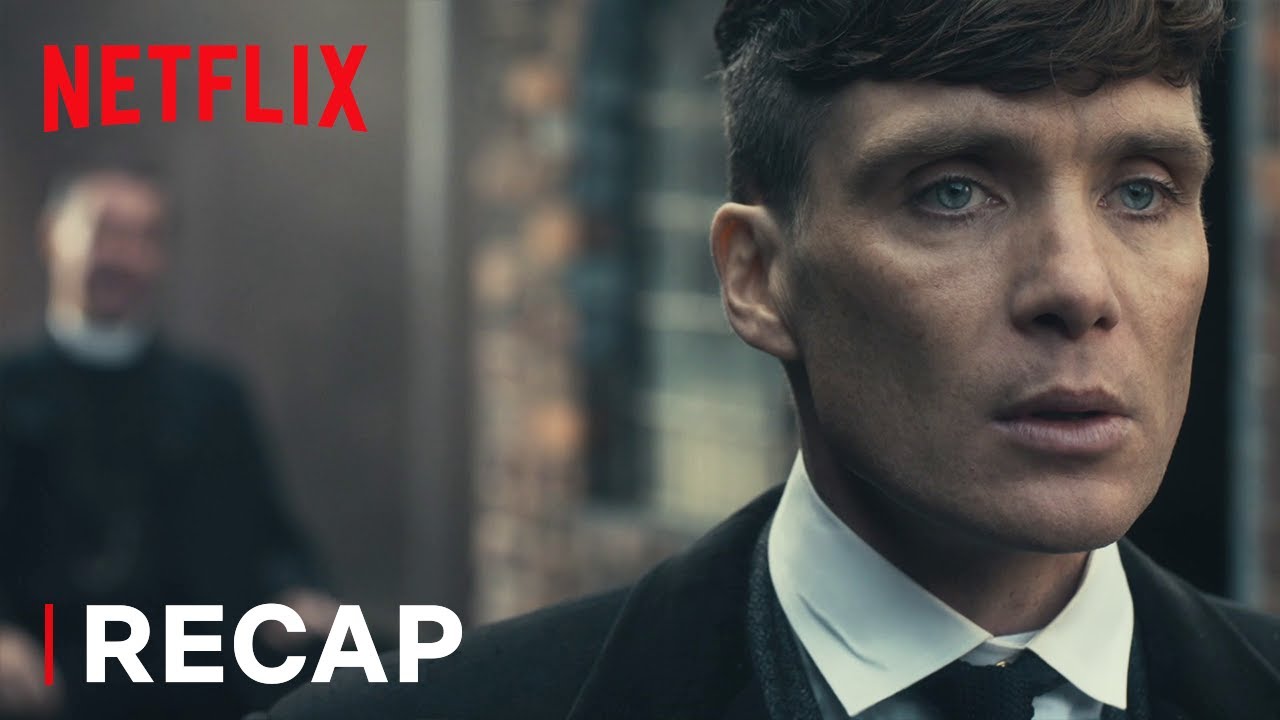 Peaky Blinders season 4 premieres October 4. Get caught up with everything that happened on the show so far in a detailed recap of seasons 1 through 4.

A notorious gang in 1919 Birmingham, England, is led by the fierce Tommy Shelby, a crime boss set on moving up in the world no matter the cost.