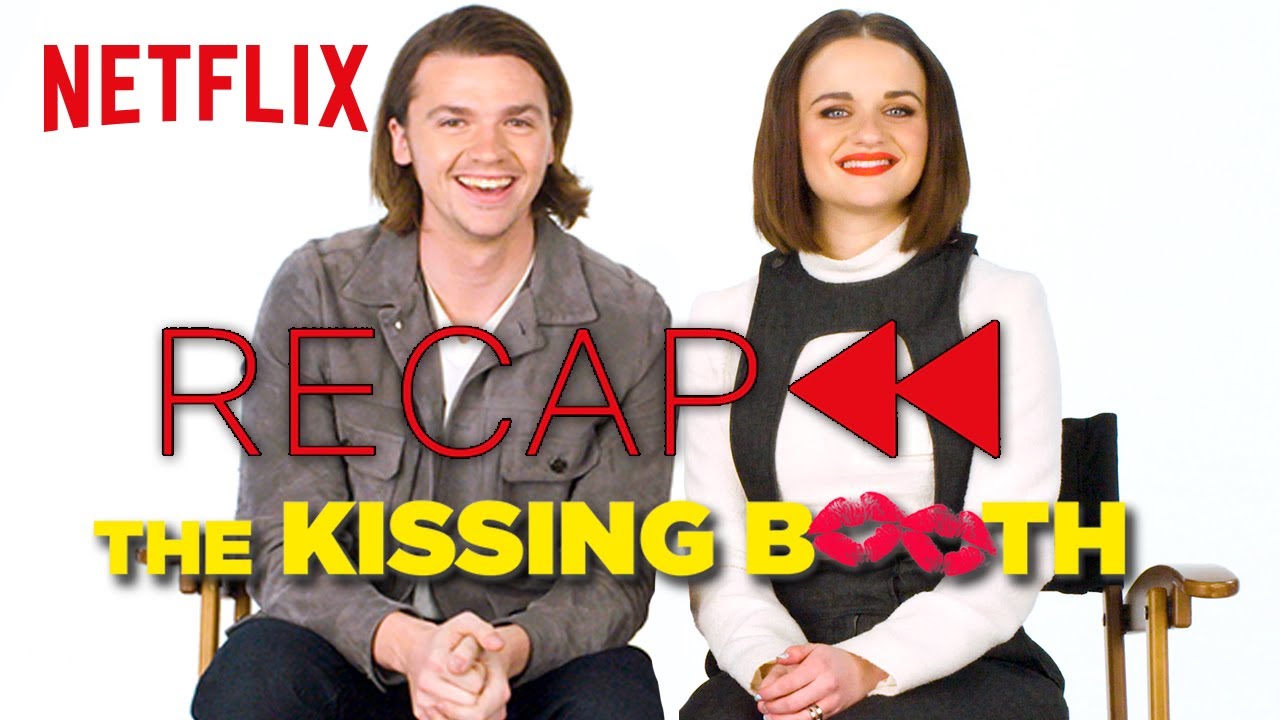 Watch The Kissing Booth, Only on Netflix: https://www.netflix.com/title/81026818

As Elle makes post-high school plans, she juggles a long-distance romance with Noah, a changing friendship with Lee and an attraction to a new classmate.