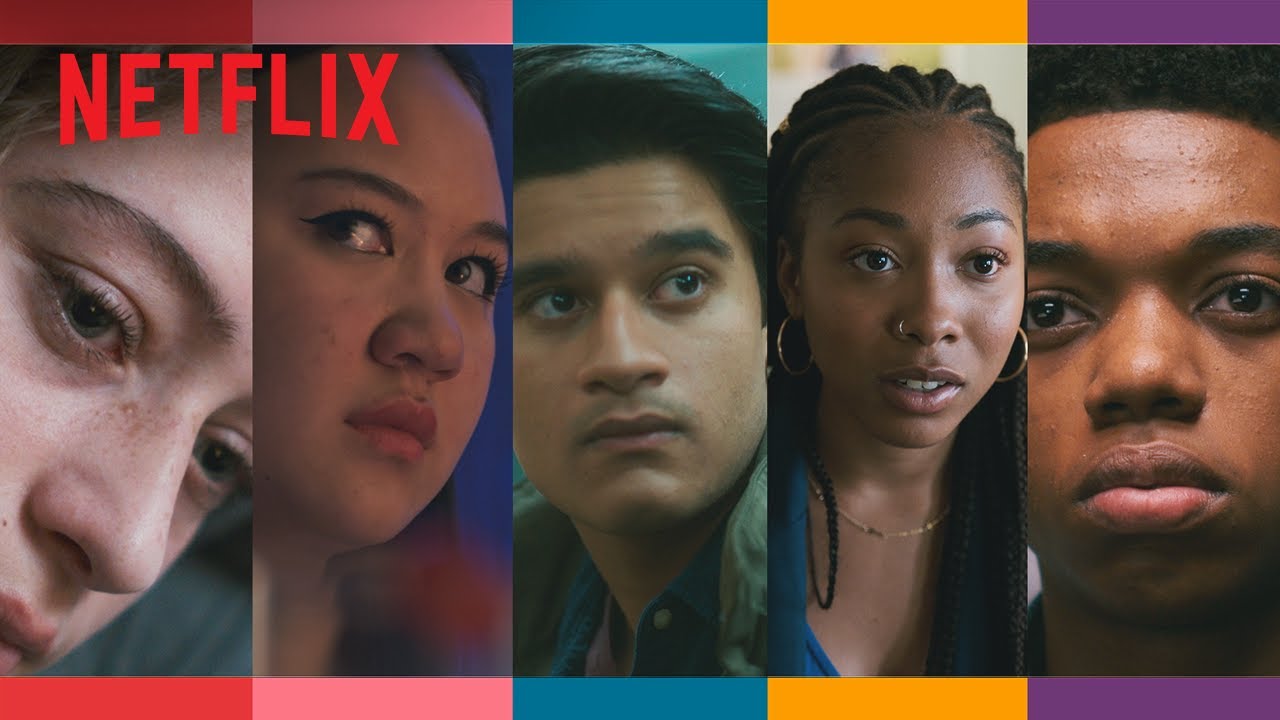 Every day is a battle, and the students of Grand Army are fighting for their future.