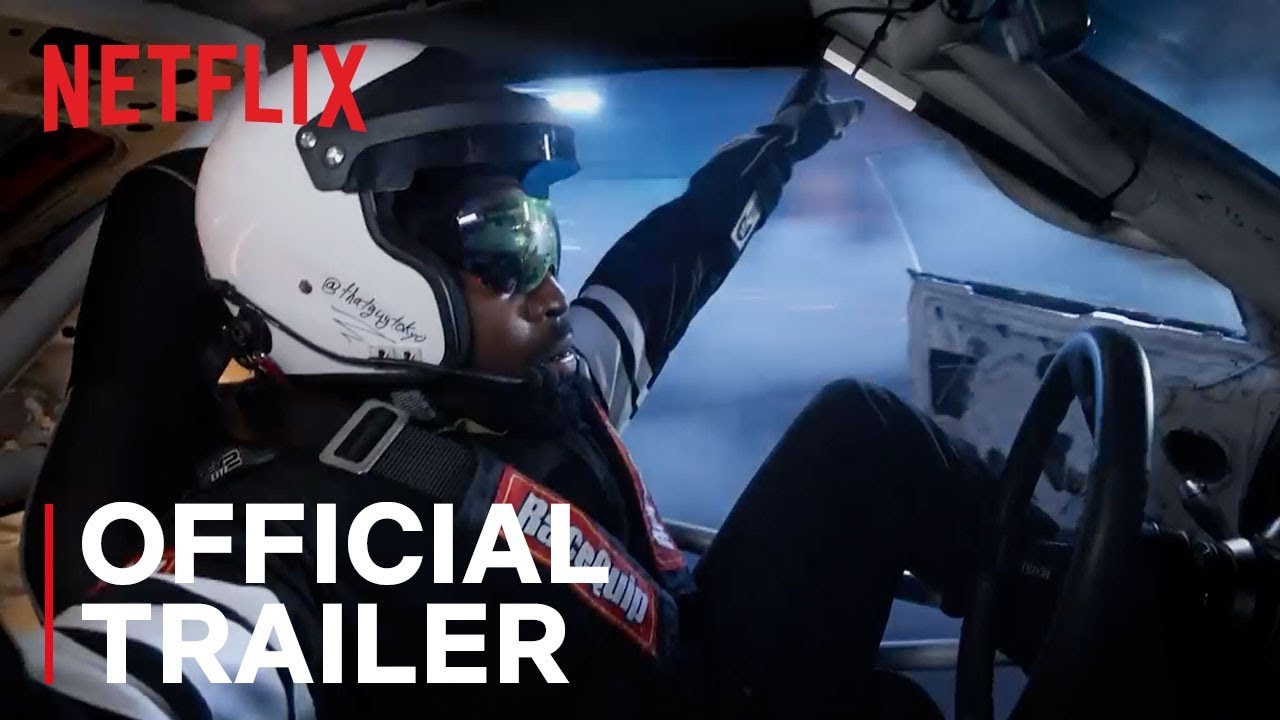 Daring drivers from around the world test their limits in custom cars on the biggest, baddest automotive obstacle course ever built. In this new original Netflix competition series, driving prowess, mechanical ingenuity and emotional resilience will be tested in this open invitation, build and race tournament. Many will compete but there can only be one Hyperdrive champion.