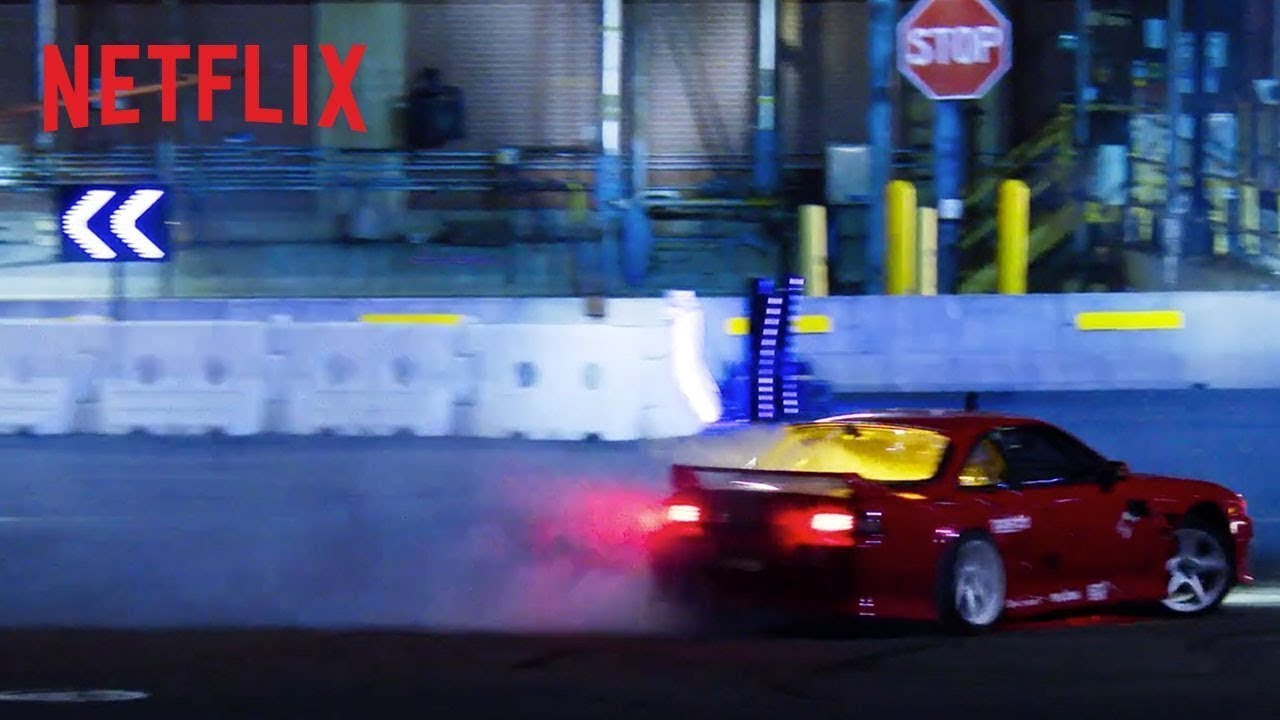 Do Fielding Shredder and his 1997 Nissan 240SX have what it takes to conquer the Hyperdrive track? Watch as this 33-year-old from Texas takes to the course with his light weight 500 horsepower drifting car and encounters the obstacles for the first time in this clip from Netflix’s exciting new competition series, Hyperdrive.

Hyperdrive | Will This Racer Win It All? | Netflix
http://youtube.com/netflix