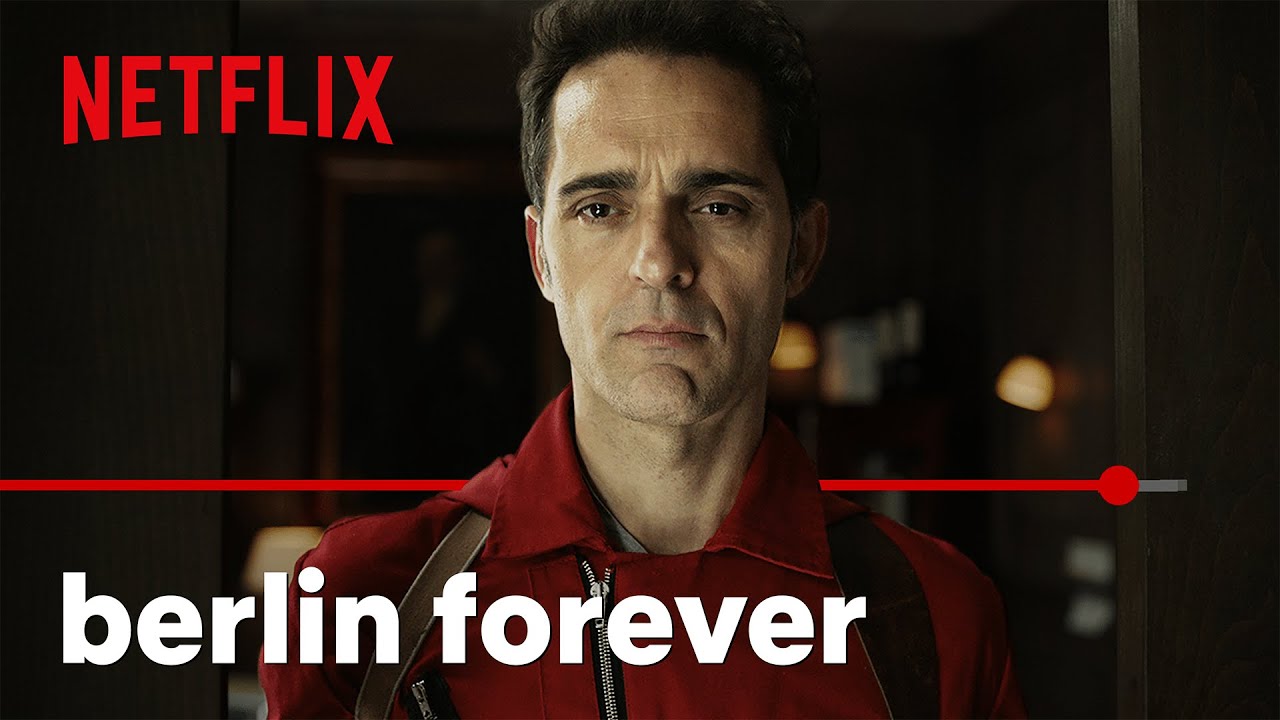 We asked La Casa De Papel (Money Heist) fans from around the world to reflect on the moment when Berlin made the ultimate sacrifice for his team.

Lives are on the line as the Professor’s plan begins to unravel and the crew must fend off enemies from both inside and outside the Bank of Spain.