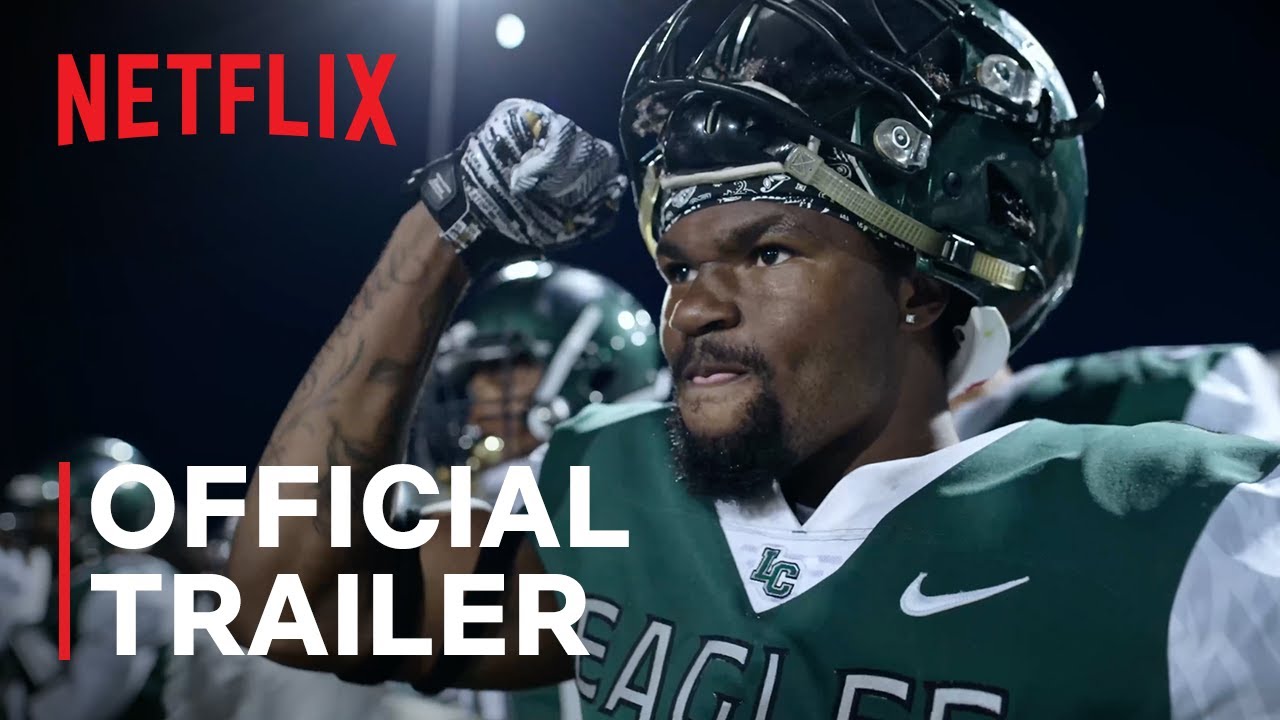 The award-winning docuseries heads to Laney College in Oakland, California, where coach John Beam and his players are known for excellence on and off the field.

The docuseries heads to Oakland’s Laney College, where coach John Beam pushes his players through adversity to further their goals on and off the field.