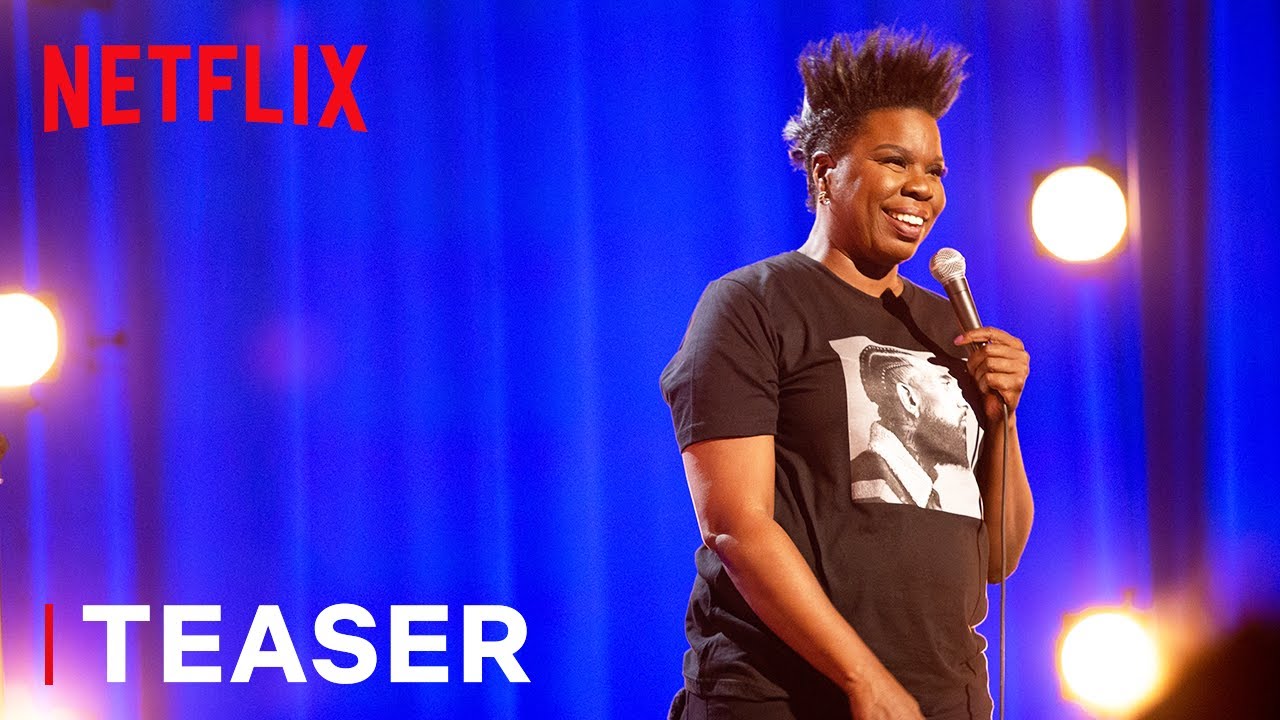 Strap in, because you’re headed on a wild side-splitting ride.

From trying to seduce Prince to battling sleep apnea, Leslie Jones traces her evolution as an adult in a joyfully raw and outrageous stand-up special.