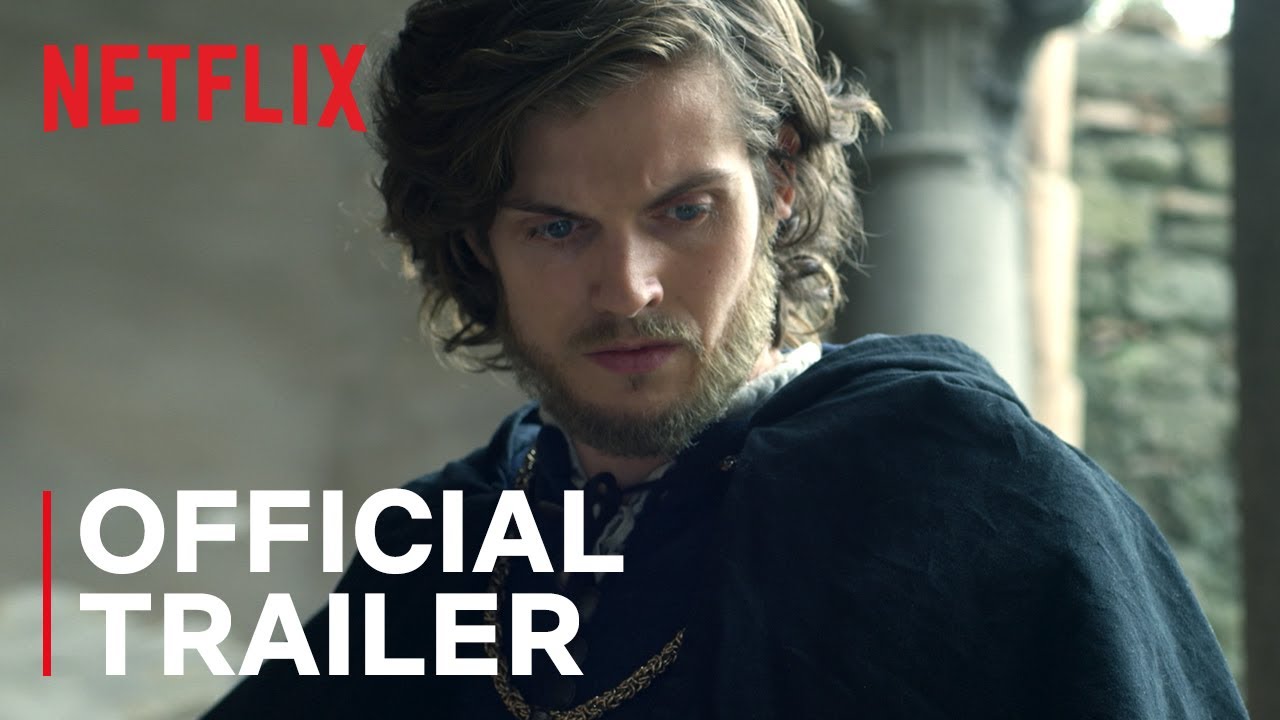 Medici: The Magnificent shows the power of art and beauty as driving forces behind Medici rule. The series shows the journey of a man who falls many times before he can find himself again.

In the wake of the conspiracy, Lorenzo is driven by vengeance. Giuliano’s son appears while the Medici fortune hangs in the balance on the eve of war.