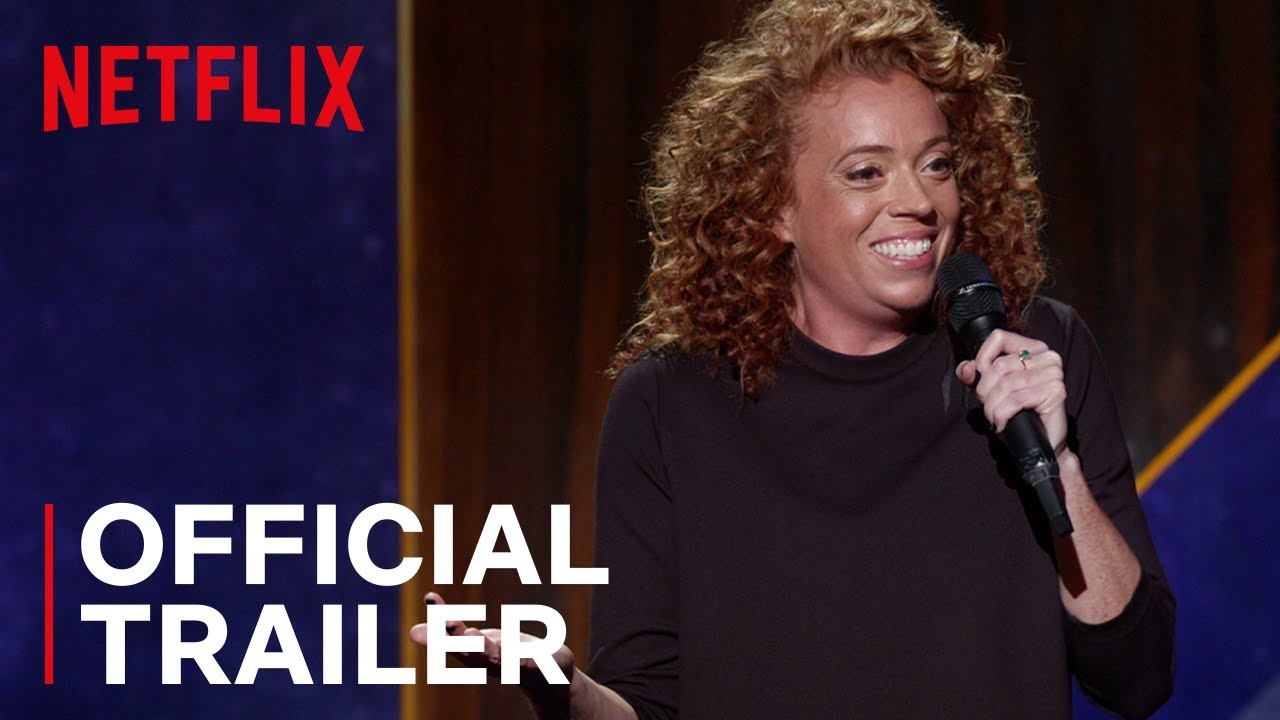 Comedian Michelle Wolf wants to fight for women’s equality…but not in like that annoying way. In her upcoming Netflix comedy special, Michelle Wolf: Joke Show, the comedian dissects the differences between men and women, explores gender equality, explains why society should be a little “less” woke and more, all the while, constantly defying expectations. Michelle Wolf: Joke Show launches globally on Netflix December 10.

Comedian Michelle Wolf takes on outrage culture, massages, childbirth, feminism and much more (like otters) in a stand-up special from New York City.