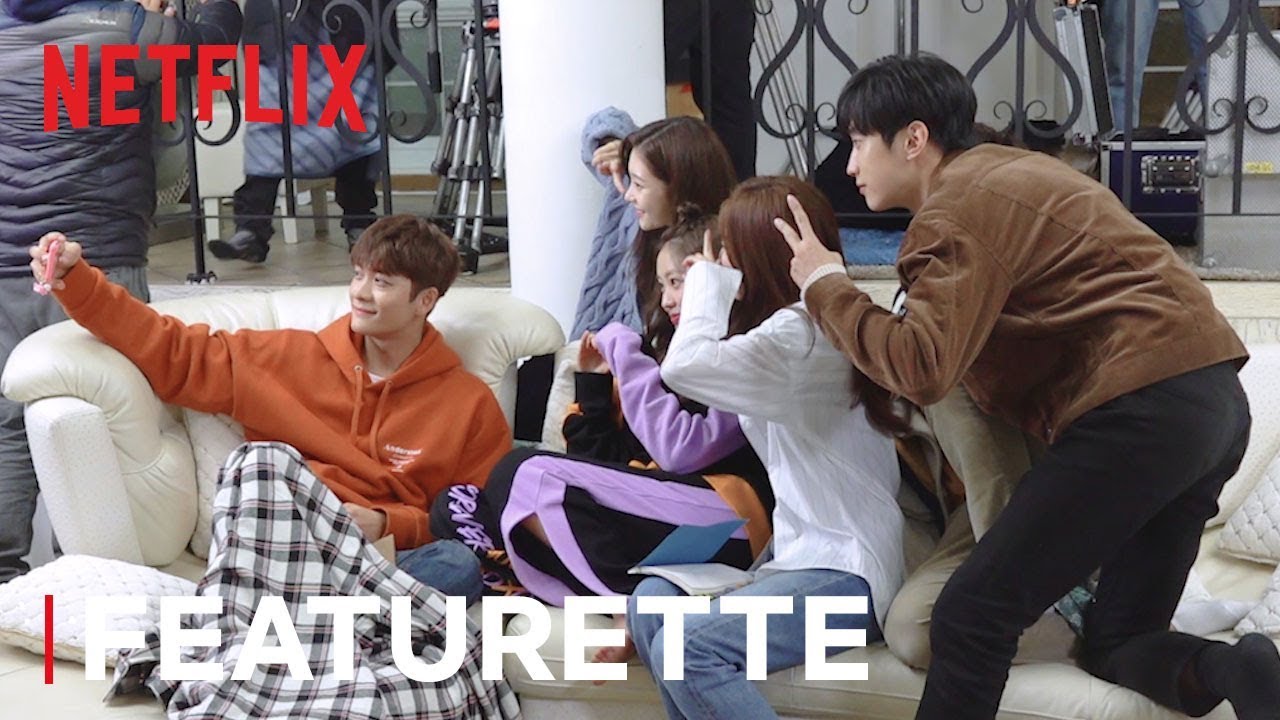 Love is in the air. Such excitement and anticipation never felt before ♥
Five college friends newly experience love and friendship as they start the first chapter of their adulthood.
My First First Love. NOW STREAMING. ONLY ON NETFLIX.

Due to various personal reasons, a group of Yun Tae-o’s friends move into his house, where they experience love, friendship, and everything in between.