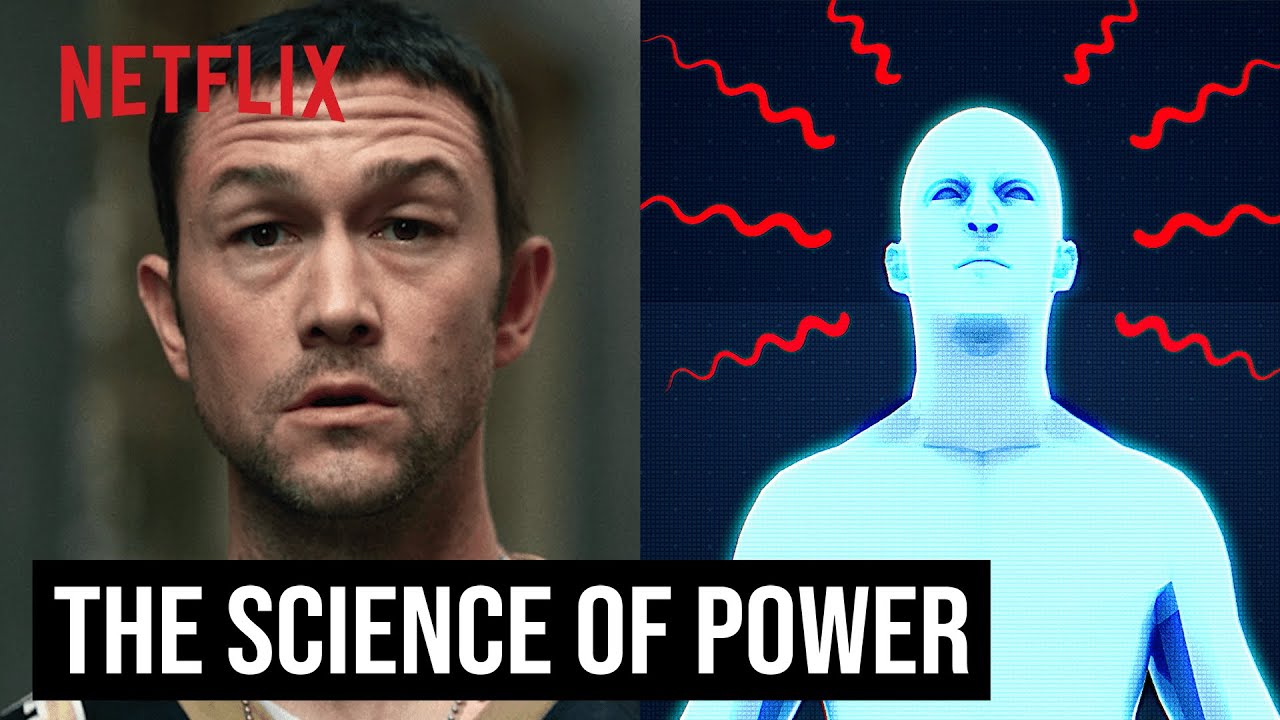 Got a radioactive spider handy? How about a superpower pill? If you said no, then you’re one of the 7.59 billion members of humanity that currently doesn’t shoot flames or have bulletproof skin. But would powers ever be possible? We joined forces with scientists and doctors to explore the distant pathways to each of 4 superpowers in Project Power, whether it’s futuristic technology or borrowed biology. Come see what upgrades you’ll need.

An ex-soldier, a teen and a cop collide in New Orleans as they hunt for the source behind a dangerous new pill that grants users temporary superpowers.