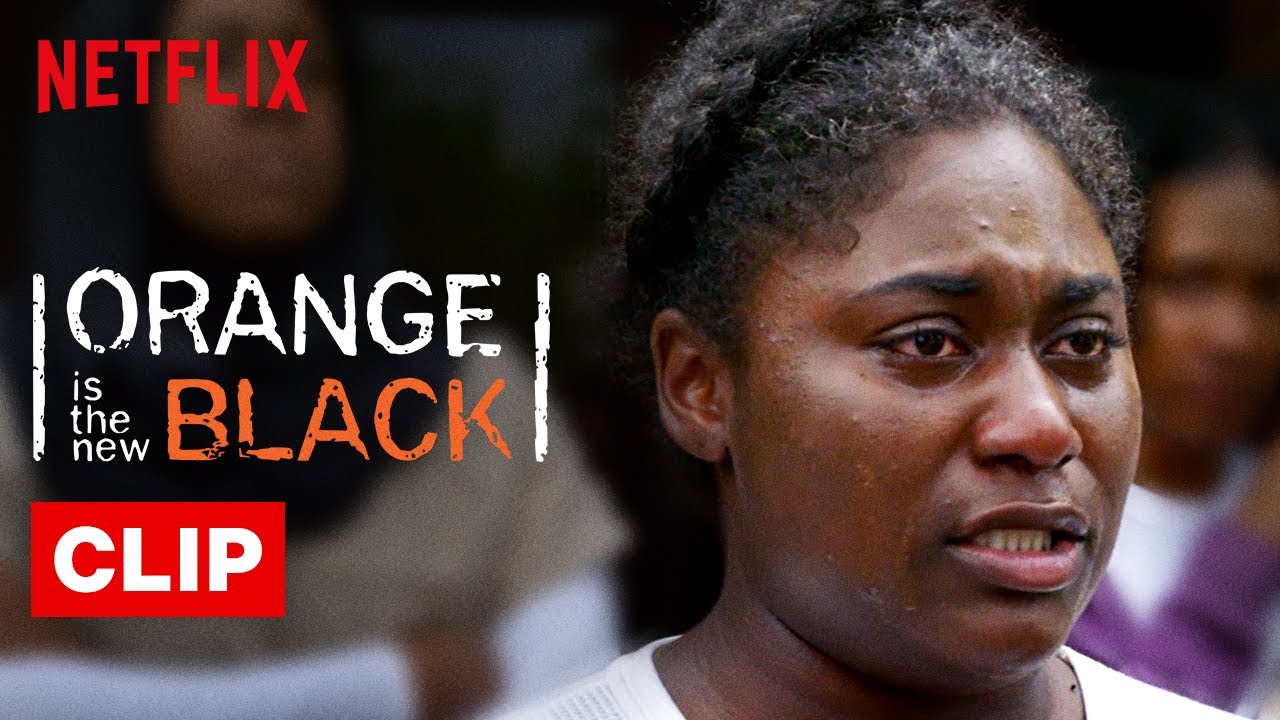 After the release of inmate Judy King, Taystee speaks out to the media about the inmates’ demands.

Black lives matter. Learn about the Black experience in America with this collection of films, series and documentaries. Watch now: https://netflix.com/blacklivesmatter

The power dynamics at Litchfield shift dramatically as the inmates react to a tragedy in an explosive new season.