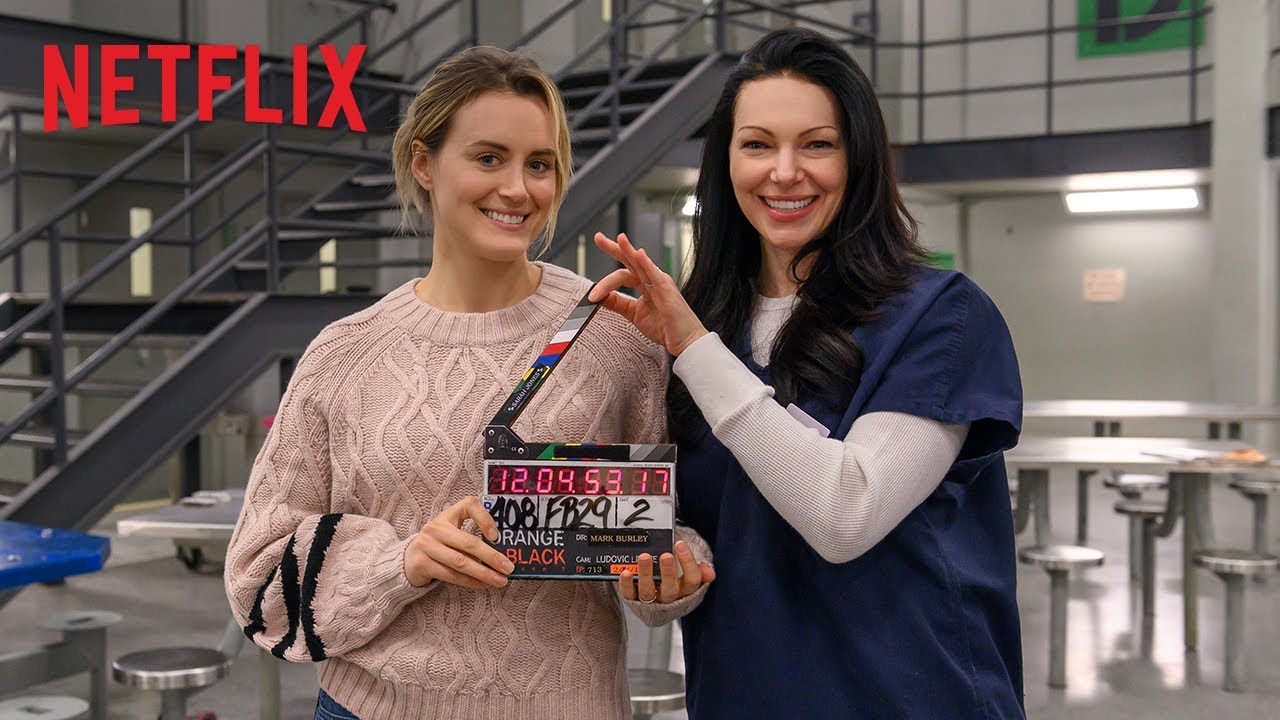 Watch Orange Is The New Black, Only on Netflix:
https://www.netflix.com/oitnb