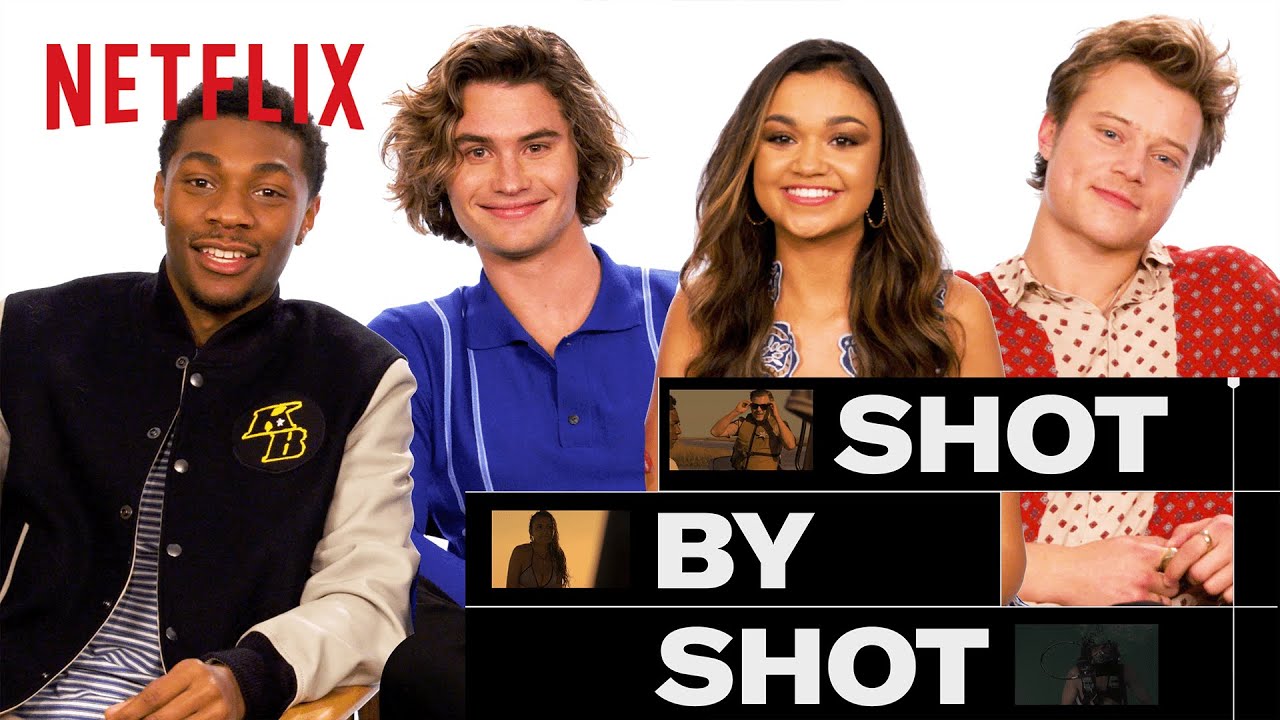 The cast of Outer Banks describe what it was like shooting their diving scenes, breaking it down, shot by shot.

Scuba Diving With The Cast of Outer Banks | Shot by Shot | Netflix
https://youtube.com/Netflix

On an island of haves and have-nots, teen John B enlists his three best friends to hunt for a legendary treasure linked to his father’s disappearance.