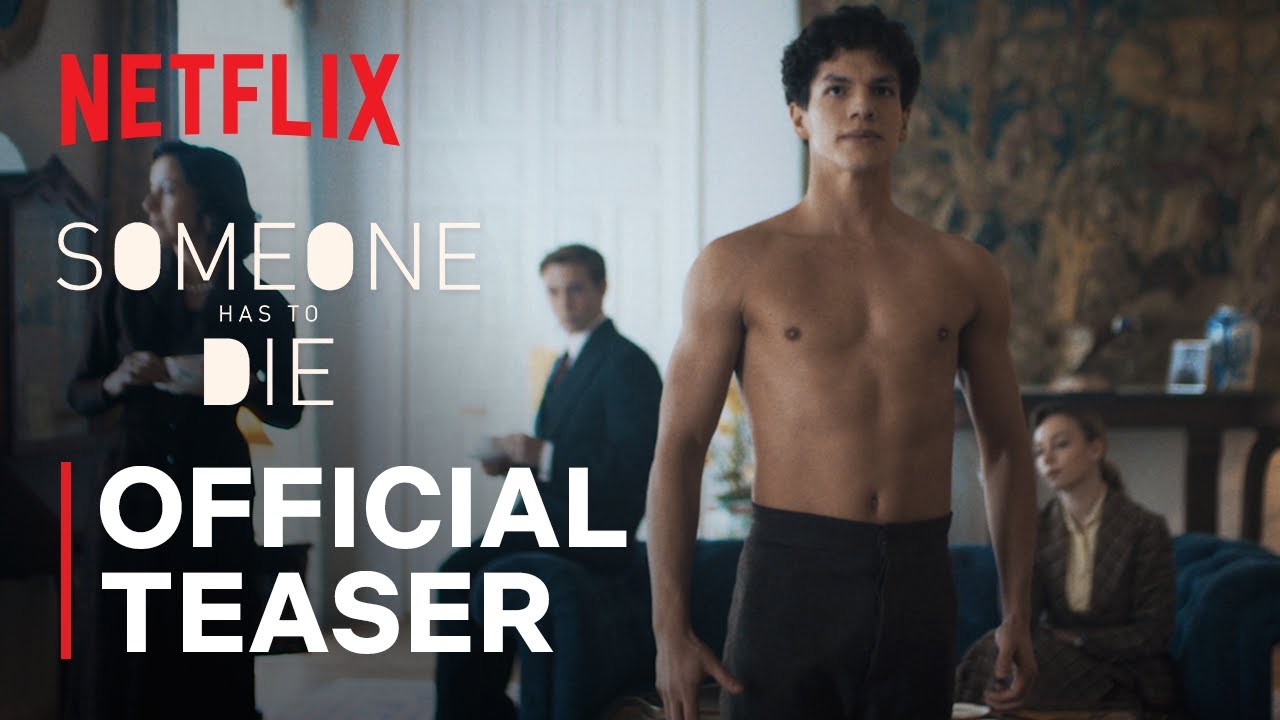 Some birds aren’t meant to be caged. Someone has to die. October 16.

Someone Has to Die | Lázaro’s Dance | Netflix
https://youtube.com/netflix

In conservative 1950s Spain, the alleged relationship between a young man and a Mexican ballerino creates an uproar of harrowing consequences.