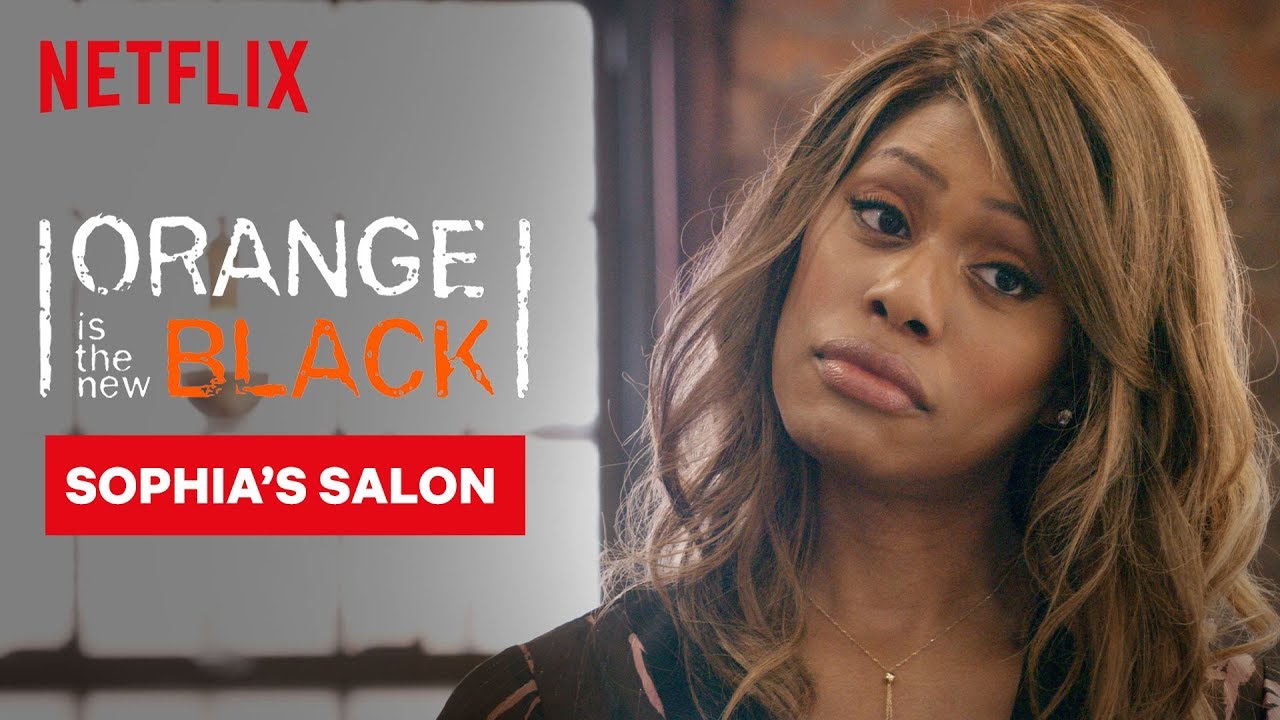 There is no one you can talk to the way you talk to your hairdresser.
This moment between Piper and Sophia discussing life after prison is one of the top moments in season 7.

Watch Orange Is the New Black, Only on Netflix:
https://www.netflix.com/oitnb

Watch more about Orange Is the New Black, here on YouTube:
https://bit.ly/2LYof24