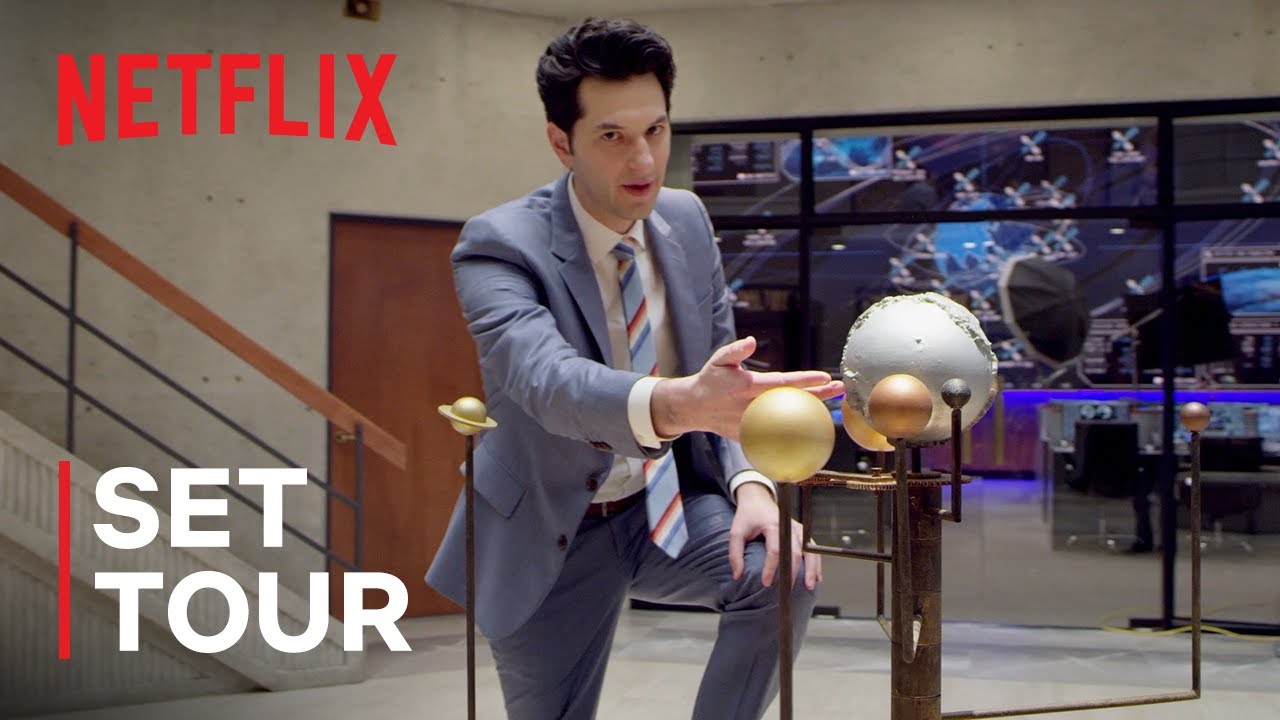 Go behind the scenes of Space Force and see what life on set is really like.
An all access tour hosted by Ben Scwhartz, Diana Silvers, Jimmy O. Yang and Tawny Newsome.

Space Force Cast Give You An All Access Behind the Scenes Tour | Netflix
https://youtube.com/Netflix

A four-star general begrudgingly teams up with an eccentric scientist to get the U.S. military’s newest agency — Space Force — ready for lift-off.