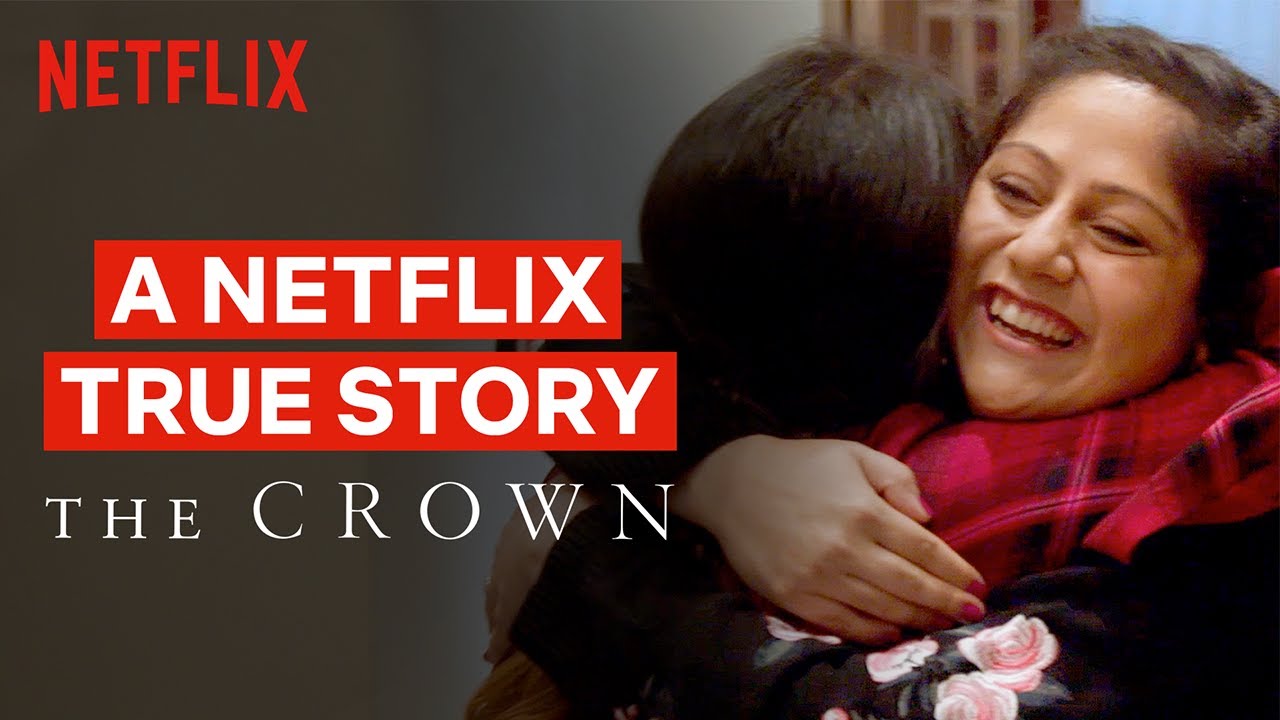 Olivia Colman & Helena Bonham Carter deliver surprise after surprise to two sisters who have been living across the world from one another (one in Kolkata, India and one in New York City). Mel and Jasmine rekindled their sisterly bond when they reconnected by watching The Crown in 2016 – they identify so much with the personalities of Queen Elizabeth II and Princess Margaret and find the show a source of comfort and inspiration to keep their relationship strong although they have been apart for so long.

To hear this story straight from Helena Bonham Carter – search “Because I Watched” wherever you listen to podcasts : http://smarturl.it/nuivce

This drama follows the political rivalries and romance of Queen Elizabeth II’s reign and the events that shaped the second half of the 20th century.