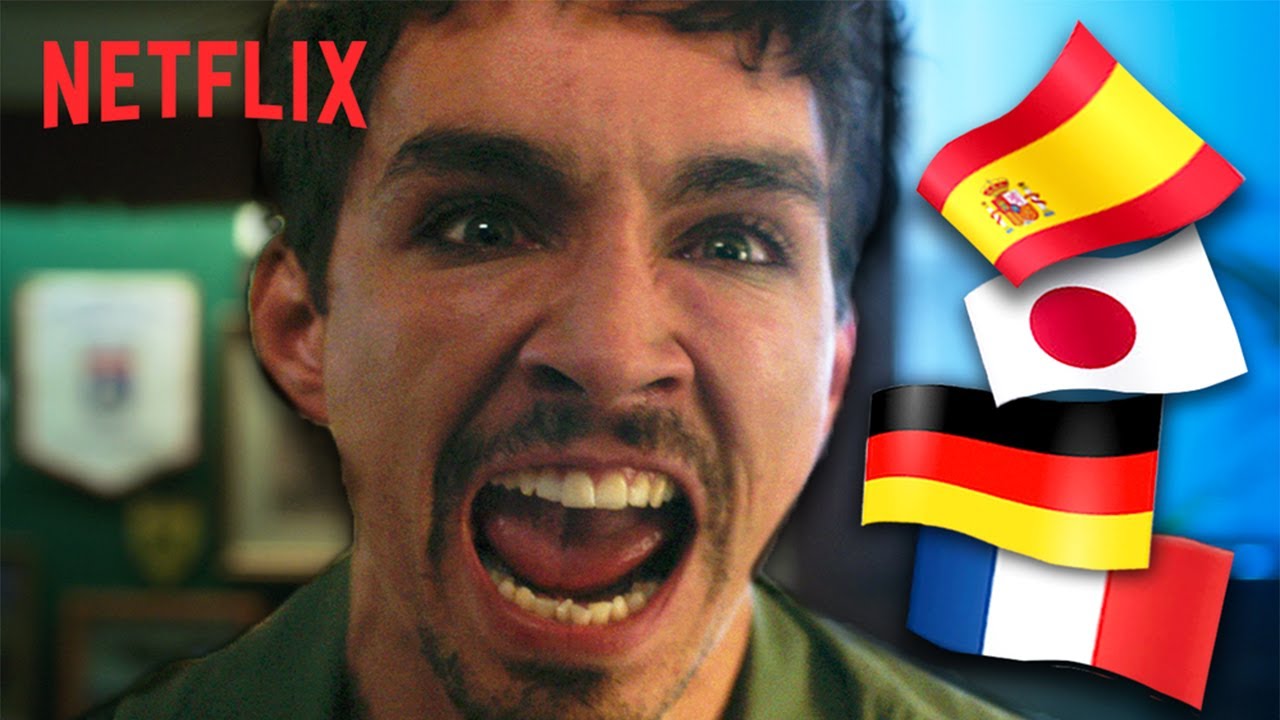 Fan of The Umbrella Academy, based on the comic book by My Chemical Romance frontman Gerard Way? Well, now you can hear how your favorite characters sound to fans across the world. Listen to Klaus’ and the rest of the family in Italian, French, Hindi and more.

Watch The Umbrella Academy, Only on Netflix: https://www.netflix.com/title/80187000

The Best Of The Umbrella Academy In Other Languages | Netflix
https://youtube.com/Netflix

Reunited by their father’s death, estranged siblings with extraordinary powers uncover shocking family secrets — and a looming threat to humanity.