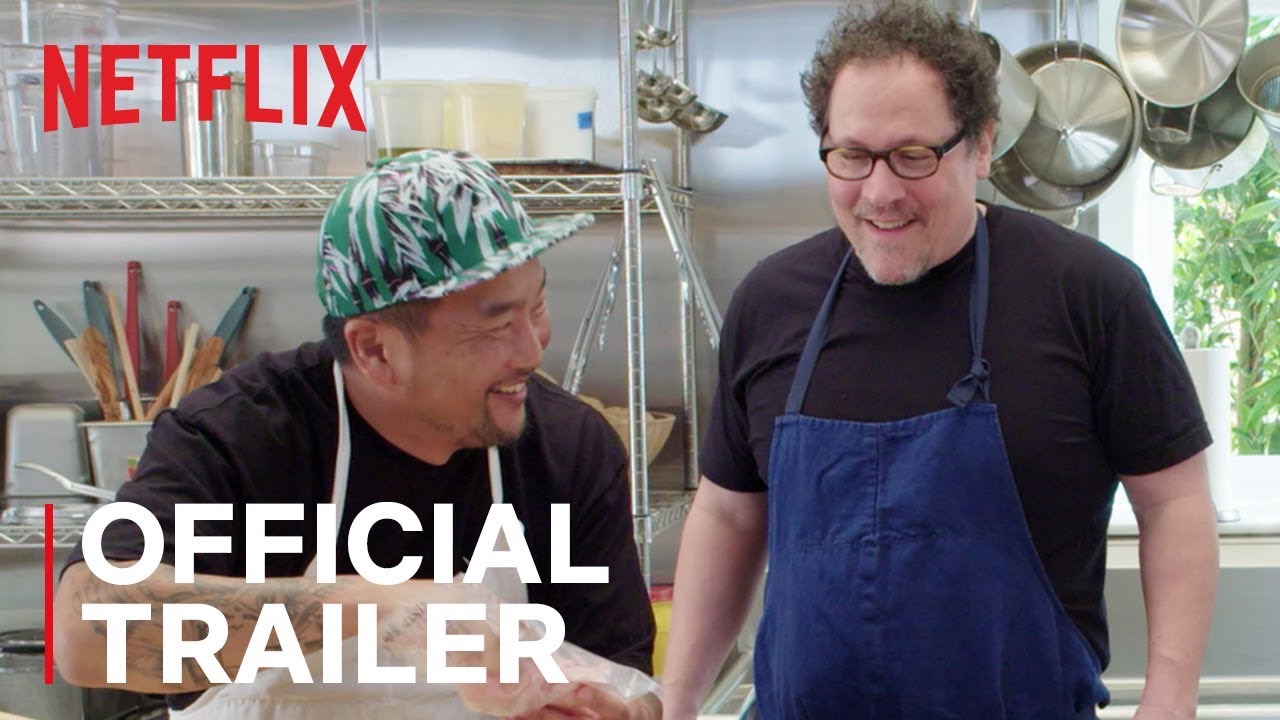 Cooking is a journey. And making a meal is about more than just food.
It’s about appreciating friends, family and tradition. An opportunity
to come together. To learn, to share and to celebrate different
flavors, cultures and people. The Chef Show is Executive Produced and directed by Jon Favreau. Roy Choi and Annie Johnson also serve as Executive Producers. Coming to Netflix June 7.

In The Chef Show actor/director Jon Favreau and award-winning Chef Roy Choi reunite after their critically acclaimed film Chef to embark on a new adventure. The two friends experiment with their favorite recipes and techniques, baking, cooking, exploring and collaborating with some of the biggest names in the entertainment and culinary world. From sharing a meal with the Avengers cast in Atlanta, to smoking brisket in Texas with world-renowned pitmaster Aaron Franklin, to honoring the legendary food critic Jonathan Gold in Los Angeles – Favreau and Choi embrace their passion for food, but more importantly their love for bringing people together over a delicious meal.