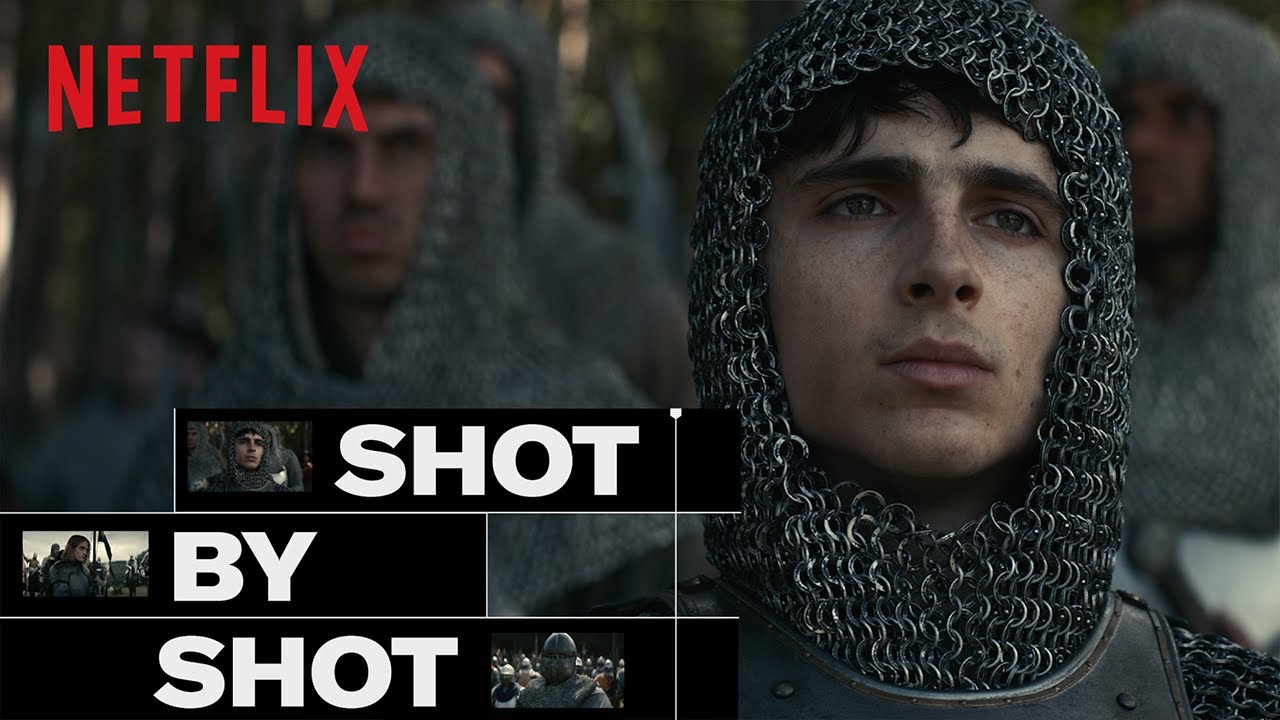 Timothée Chalamet stars as Henry V, real-life king of England, in Netflix’s The King.
Joel Edgerton and director David Michod explain how the massive battle of Agincourt scene was filmed, shot by shot.

The King starring Timothée Chalamet – How the Battle Scene was Shot | Netflix
https://youtube.com/netflix

Wayward Prince Hal must turn from carouser to warrior king as he faces hostilities from inside and outside the castle walls in the battle for England.