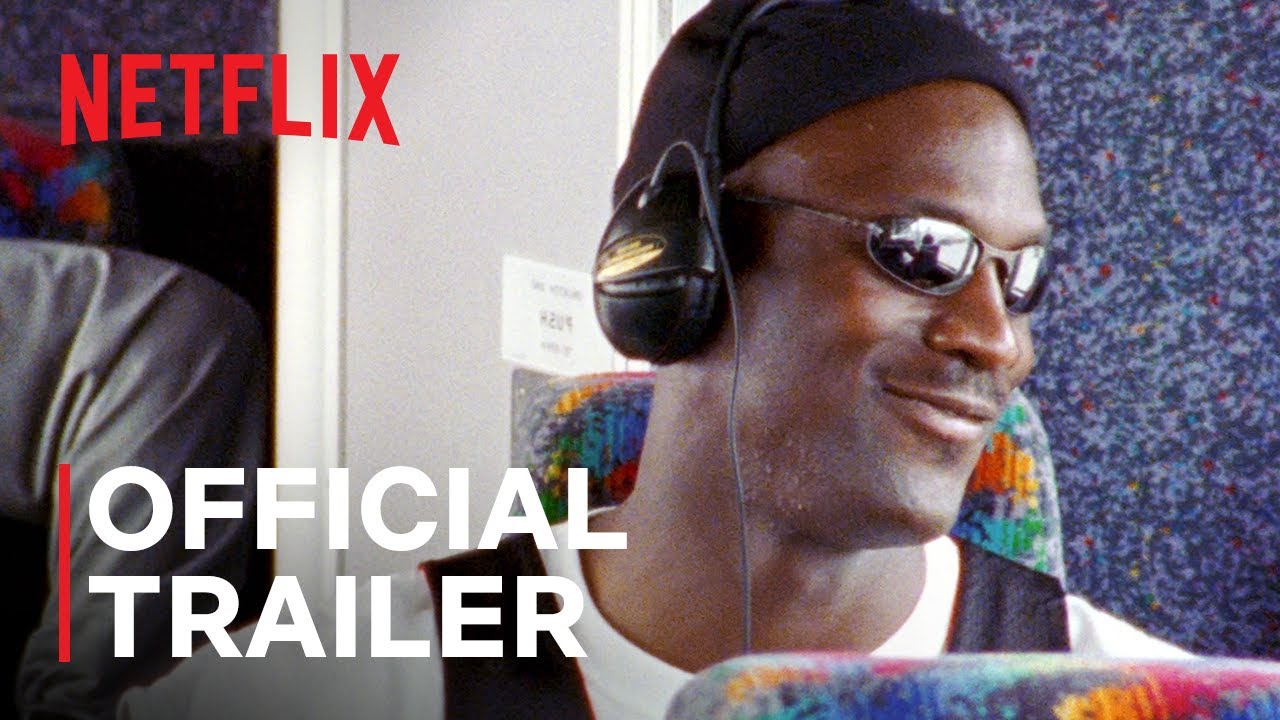 Every moment. Every icon. Every Win.

The series, directed by Jason Hehir (The Fab Five, The ’85 Bears, Andre the Giant), chronicles Michael Jordan and the Chicago Bulls’ quest for a sixth NBA Championship in 1998.

In the fall of 1997, Michael Jordan and the Chicago Bulls began their quest to win a sixth NBA title in eight years. But despite all Jordan had achieved since his sensational debut 13 years earlier, “The Last Dance,” as coach Phil Jackson called it, would be shadowed by tension with the club’s front office and the overwhelming sense that this was the last time the world would ever see the greatest player of all time, and his extraordinary teammates, in full flight.

The Last Dance is a Netflix and ESPN co-production, produced by Mandalay Sports Media in association with NBA Entertainment and Jump 23.

This docuseries gives a definitive account of Michael Jordan’s career and the 1990s Chicago Bulls, packed with unaired footage from the 1997-98 season.