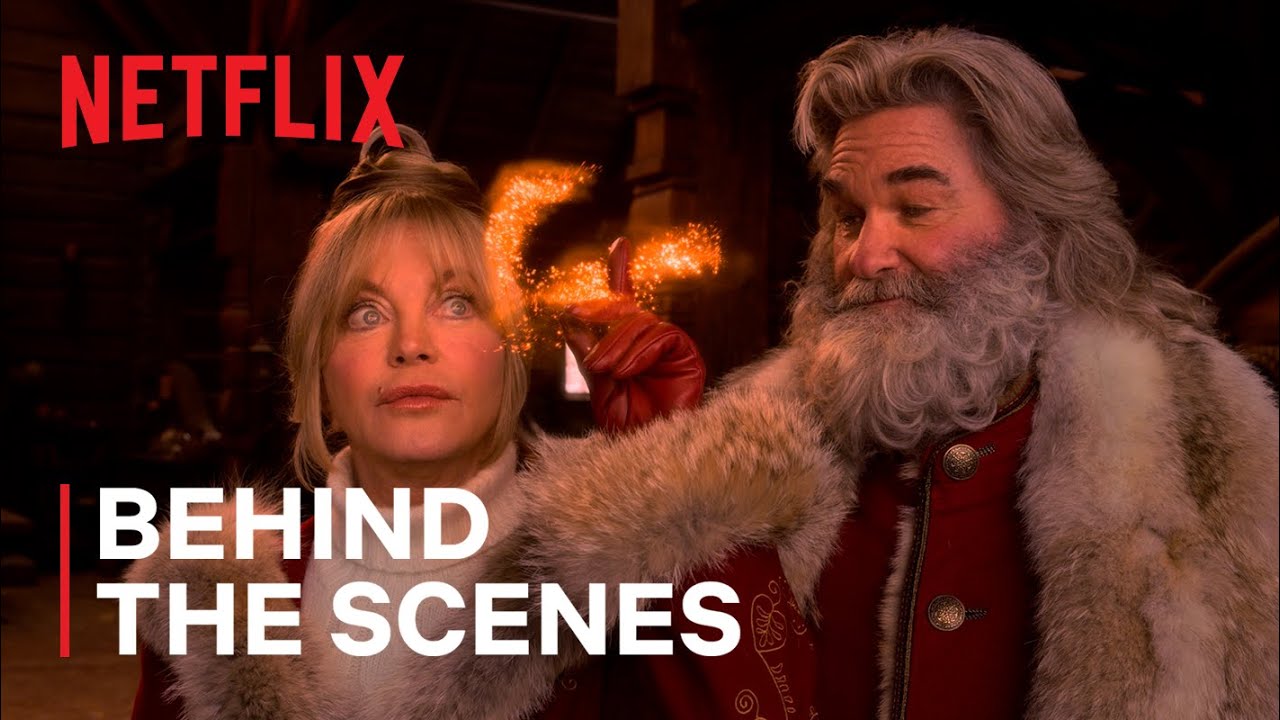 In the sequel to 2018’s THE CHRISTMAS CHRONICLES, Kate Pierce — now a cynical teenager — is unexpectedly reunited with Santa Claus when a mysterious, magical troublemaker named Belsnickel threatens to destroy Christmas forever.