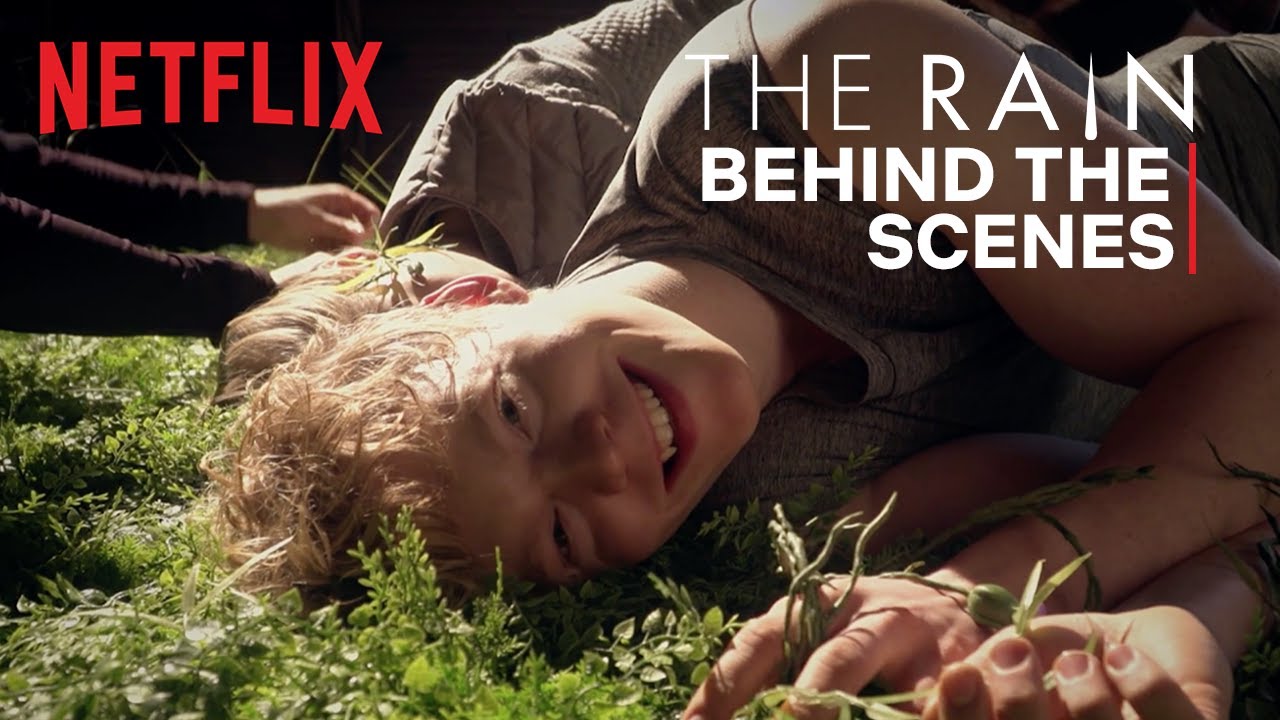 The final season of The Rain feels like the end of an era. Lucas Lynggaard Tønnesen, Alba August, Mikkel Boe Følsgaard and the rest of the cast reflect on their formative years on set and take us behind the scenes during their final days of filming.

About The Rain: The End of an Era:

The Rain: The End of an Era follows the cast and crew through the final days of filming the series finale of The Rain, and gives us all the perfect closure after three emotional years. Starring Alba August, Lucas Lynggaard Tønnesen, Mikkel Boe Følsgaard, Clara Rosager, Sonny Lindberg, Natalie Madueño, Lukas Løkken and Evin Ahmad.

The Rain: The End of an Era | Netflix
https://youtube.com/Netflix

Years after the rain decimated the population of Scandinavia, Simone and Rasmus find themselves at odds about how to save humanity.