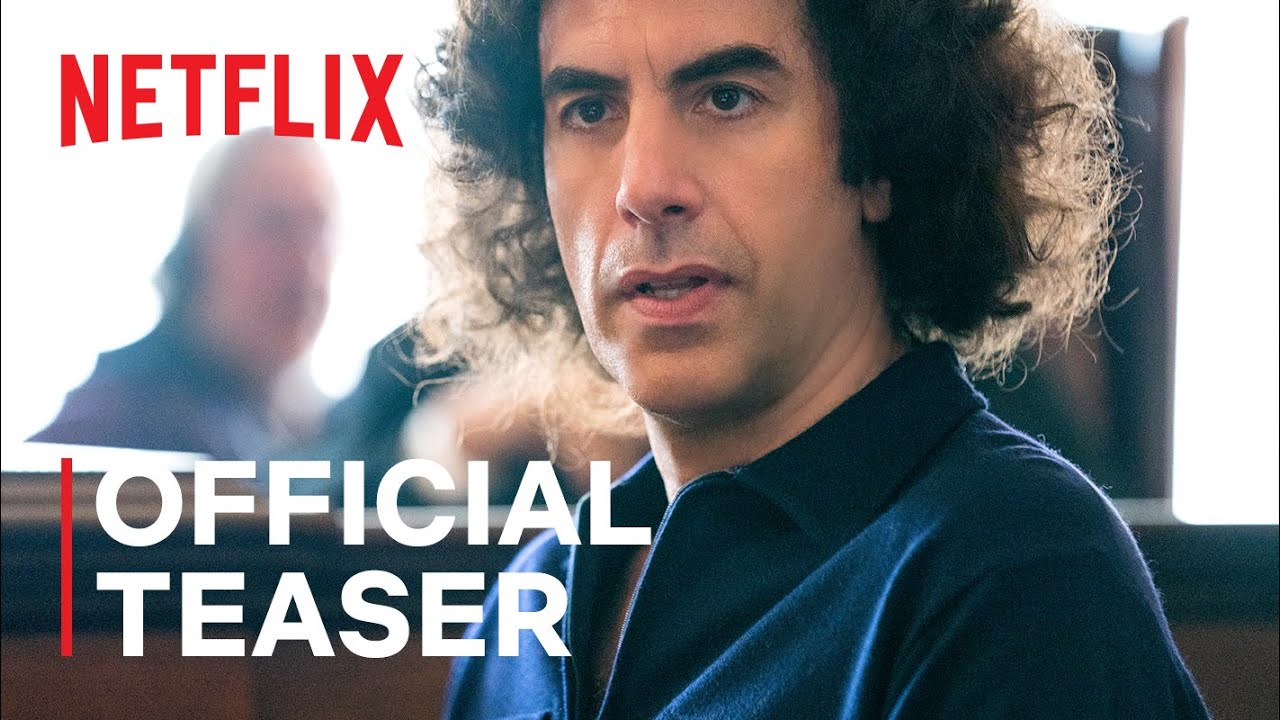 THE WHOLE WORLD IS WATCHING.

What was supposed to be a peaceful protest turned into a violent clash with the police. What followed was one of the most notorious trials in history.